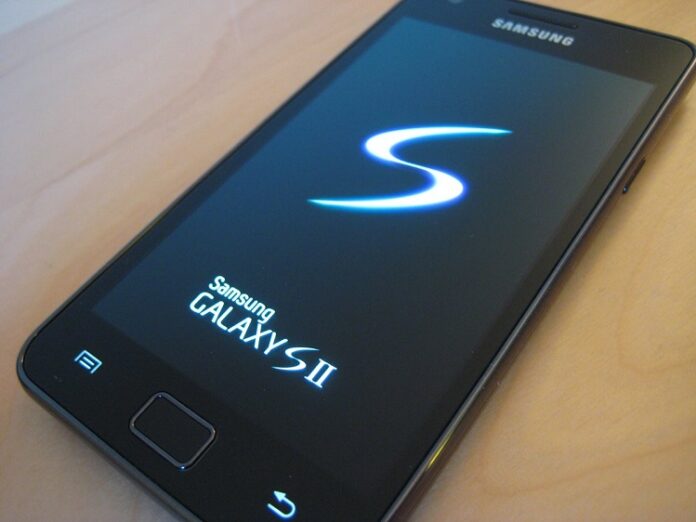 If you are looking for a smartphone that is “younger” and more powerful than the most appreciated devices in the market today, the Samsung Galaxy S2 is a smartphone you must really look forward to. Seeing the interesting evolution of the rumors regarding this device, we can expect the rumors about its release date and price to intensify further in the coming days.

For those of you who haven’t heard of this device, Galaxy S2 was introduced by Samsung during MWC 2011 in Barcelona as the thinnest smartphone in the world measuring just 8.49 mm in thickness. As far as the Samsung Galaxy S2 specs are concerned, the device runs on Android 2.3 (Gingerbread) OS and a 1GHz dual core processor, features an 8MP camera with 1080 pixels recording and playback, a 4.3” Super-AMOLED Plus display with 480 x 800 pixels resolution, and the latest Touchwize 4 UI overlay. These specs are pretty close to the Galaxy S2 Specs rumored online during the first week of February, few days before the official launch.

Galaxy S2 to be released with a Higher Price Tag

According to the pre-order info released on Play.com, Samsung Galaxy S2 has been priced at 599.99 GBP, which is approximately equal to $971. We do agree that Galaxy S2 has been positioned as a high end Android smartphone, but the rumored price of over $800 is definitely a bit too much. Anyways, we shouldn’t forget that nothing is official in this regard till now and that the pre-order prices tend to fluctuate over time. For instance, earlier rumors had placed the price of Galaxy S2 at 650 GBP and now the rumors suggest it would be around 599.99 GBP. If this trend continues, the price tag can be expected to fall further until the official release date. Those of you in the US might want to consider that on-contract smartphones are usually cheaper in the US.

Anyways, for those of you eager to pre-order the device, the latest buzz is that Samsung Galaxy S2 is now available for pre-orders in Europe at Amazon.de. Amazon has also placed the device at a price of 599 Euros. Note that this price is just for the device and includes no contract. You can surely expect this price to fall in the coming days, once the carriers release their packages.