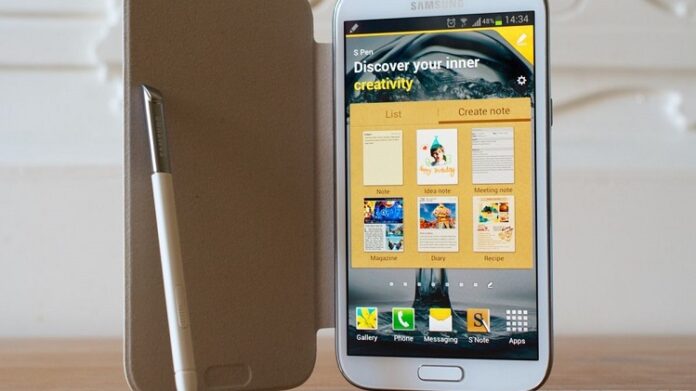 Samsung has released some recent developments concerning two smartphones from their Android line-up.

The first one is the infamous pioneer of the latest Android OS for smartphones, the Samsung Nexus S running on Android 2.3 Gingerbread. The handset has been officially announced for South Korea, the residence of the manufacturer itself. The Google-branded Nexus S will be carried by KT and SK Telecom and it will be available at the price of 800,000 won, which means approximately $712. The device will bring the same specs as every other Nexus S available, meaning the 1 GHz Hummingbird CPU, 512 MB RAM, 16 GB internal storage, 4 inch Super AMOLED contour display, 5 MP rear-facing camera + VGA front-facing camera, 1500 mAh Li-Ion battery, Bluetooth 2.1+EDR, Wi-Fi, and, the never before seen on a smartphone NFC hardware and software capabilities.

In other news, the less illustrious (and less high-end) Samsung Gem has once again resurfaced, after laying low for quite a while and being rumored as an Alltell product. This time, the low-end Android handset was spotted in a Verizon store, confirming some old rumors which placed this device on the Big Red Android line-up back in Autumn. There are merely a handful of details known about the Samsung Gem, but the specs list should go something like this: Android 2.1 (Éclair), 800 MHz processor, 124 MB onboard memory (plus max. 16 GB microSD card), 3.2 inch WQVGA touchscreen, 3.2 MP camera, 800 hours standby time + 410 minutes talk time, Bluetooth capabilities, 4.48 in x 2.18 in x 0.48 in, 3.85 ounces.