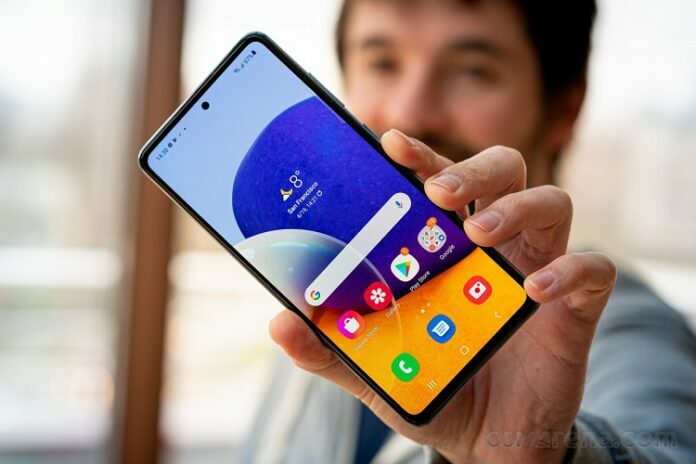 We’re still awaiting many of the devices presented at CES 2011 and we will probably be doing this for another couple of months, until most of the announced products will have been released. Although not mentioned at CES 2011, Samsung has allegedly been preparing to release the Samsung Galaxy S2 that should bring the fight with the iPhone 4 to a whole new level. Rumors regarding possible specs for the new Galaxy S2 have been crumbling in from all over the place and with just days before the expected official announcement (which “should” take place in Barcelona in a short while) it seems we finally have the big picture of what the Samsung Galaxy S2 will look and more importantly run like.

All the way back in November we wrote about the first leaks that confirmed the existence of a Galaxy S2 project and presented some speculations stating that it might be released in Q1 2011 and all of these might soon come true. Since then many different sources have contributed to the list of rumored specs as we now have it today. The new Galaxy might feature a 4.5” Super AMOLED Plus display (.2 wider than the one we were expecting until not long back ago) and will feature an 8 MP rear facing camera and a 1.3 MP camera in the fron. As far as the processor goes, rumors have claimed both a 1GHz and a 1.2 one. The Samsung Galaxy S2 should come with Android 2.3 (Gingerbread).

Furthermore, sources have confirmed that the Galaxy S2 will support NFC and Bluetooth 3.0, thus bringing connectivity speed and quality to a higher level. These are about all the information we have on the S2, but fortunately we most likely won’t have to hold our breaths too much, with the MWC getting closer and closer. Everyone’s expecting Samsung to make the official announcements regarding the much awaited sequel to the Samsung Galaxy S. There’s no word out on either the Galaxy S 2 price or the release date, but we’ll keep you posted.