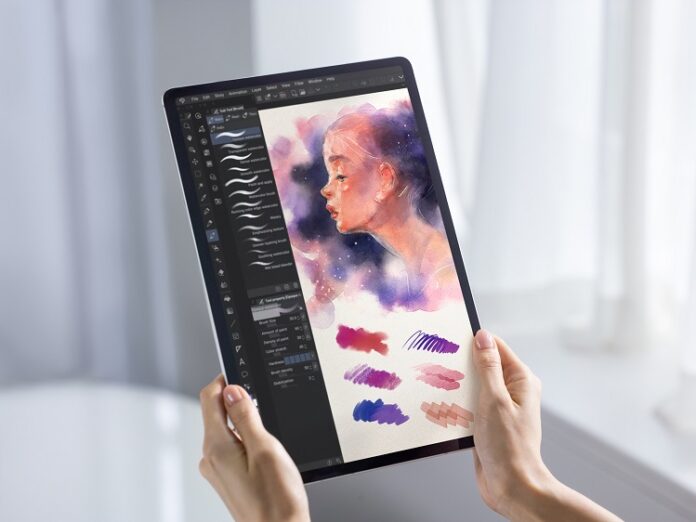 We’ve talked and talked about the upcoming Galaxy tabs, but until now information has come little and far between, with practically no hints on what the price range will be. Well folks, it seems we finally have some news worth mentioning, as the prices for the Galaxy tab have been announced by T-Mobile and we should expect, at least in the US, all its carriers (meaning Sprint, Verizon and AT&T) to sell almost the exact version and at very similar prices. This means we can finally compare the Galaxy tab to the iPad (which can now be updated to 4.2.1) more thoroughly and draw a line to say which one will be better.

TmoNews announced they have information regarding the upcoming prices. It seems that the tab will cost $399.99 with a two year contract and a $50 mail-in rebate. If you don’t want to tie your hands with any long term agreements, you’ll have to pay a lot more than that: a whopping $649.99, but we’ve started to get used to this kind of differences between the two options, with carriers obviously trying their best to win clients for as long as possible.

Samsung Galaxy Tab to be priced at $399.99, with a two year contract

Along with the announced prices for the Samsung Galaxy Tab, the specs have been reconfirmed. Most of them are the ones we already knew, including the 7 inch Multi touch screen that can put up a resolution up to 1024×600 pixels. It also provides support for several connectivity features, such as Bluetooth, Wi-Fi and HDMI, and according to T-Mobile, battery life can last around 8 full hours, quite impressive for such a good display. One of the main attractions of the tab is definitely the Android 2.2 operating system that will bring many interesting apps a good stability. Most carriers are expected to come out with the same product, except for AT&T, which will most likely feature a Galaxy tab that has no front facing camera. We don’t know how much this will lower the price, or if it will be compensated by other attractive offers.

As stated earlier, the main competitor of the Galaxy tab will be the iPad and the specs indicate that, for the first time, the latter is in disadvantage. While most tabs that have made it on the market recently were nowhere near the quality of the iPad, the Samsung one has several features that could make it the best one yet. For example, while Apple’s product has no cameras at all, the Galaxy will have a front facing 1.3MP camera and a rear facing 3.2MP one. Furthermore, it will weigh almost half of what the iPad does and has a MicroSD card slot that adds to the 16GB internal storage space. If we count in the Android OS and the available flash, it looks like the only thing the iPad is better at is the 10 inch display and the very good touch-screen. Honestly, it feels a little like déjà-vu for Apple: when the iPhone first made it into stores it was treated like something from the future, but as time passed by and other similar and much better smart-phones were released, people started to wonder by what miracle the iPhone is still being sold that well. The Samsung galaxy Tab has all it needs to fight off the iPad and be one of the best tabs, in its price range.