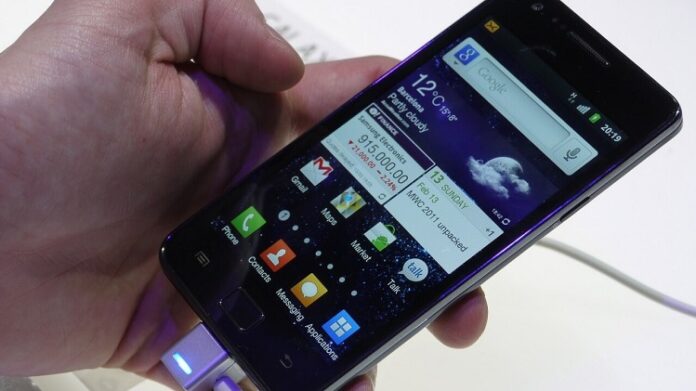 We’ve been anxiously waiting for some time now to test the newest version of Google’s Android OS, the Gingerbread aka version 2.3. Obviously, the pioneer for this fresh platform is going to be, as we all know for some time now, Google’s own Nexus S, which is right around the corner, waiting for a December 16 release (Mind you, that’s official!) [link]. If you were looking forward to try the new Gingerbread platform on your own, you should start making some savings because prices for the Samsung / Google Nexus S are already available and their not quite that low, going all the way up to £549.99 for the SIM-Free version. If this gets you down, you still have a chance to take a look over the Android 2.3 soon enough as Nexus S’ older brother, the Nexus One is in for a surprise this holiday, the Gingerbread update being expected even before Christmas arrives.

Getting back to our business, Carphone Warehouse gave the green light for preorders of the Samsung / Google Nexus S either through carriers such as O2, Orange, T-Mobile and Vodafone, or simply offering the device SIM-Free. The latter choice will cost you £549.99 and most likely that’s the price that PAYG carriers will offer the phone for as well, but if you’re willing to make a two-year contract for £35 a month with either of these operators you’ll get the smartphone for free. Obviously the included minutes and the data plan will differ from carrier to carrier and you can also opt for more expensive deals like £40, £45, £55 or £60 a month which will also get you the device for free. On the other hand, £20 / month tariffs are also available but the phone will end up costing you somewhere between £219.99 and £249.99. Better you take a look on your own over the entire list of deals that Carphone Warehaouse has to offer. The pre-ordered smartphones are due to arrive before the end of December. The official Nexus S UK release date is set for 20 December.