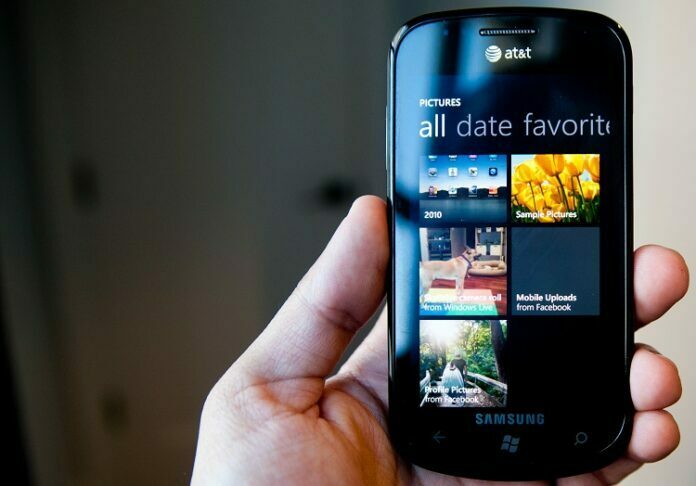 In the US, Windows Phone 7 will be launched with T-Mobile and AT&T. While the latter has more smartphones planned (3 vs 2), T-Mobile has managed to get their grip on what should be the top smartphone in the line-up, the HTC HD7. AT&T ‘s offer includes the thinnest smartphone from the WP7 list, the Samsung Focus.

Before you get to planning your gift-wraps color though, let’s just spit out that all the smartphones that Microsoft has announced as the Windows Phone 7 starting line-up are based on a Snapdragon 1Ghz processor (and that’s the about the best you can get). The display resolution is also standardized: 480 x 800 pixel (WVGA).

The release date has been set at October 21 for some select countries around Europe and Asia, with the US market getting the first Windows Mobile Phone 7 smartphones in mid October. Most likely release dates will differ between T-Mobile and AT&T. Although Sprint will be getting the HTC 7 Pro, that won’t happen in 2010, as will be the case with Verizon’s first Windows Mobile Phone 7 smartphone, although none has been officially announced yet.