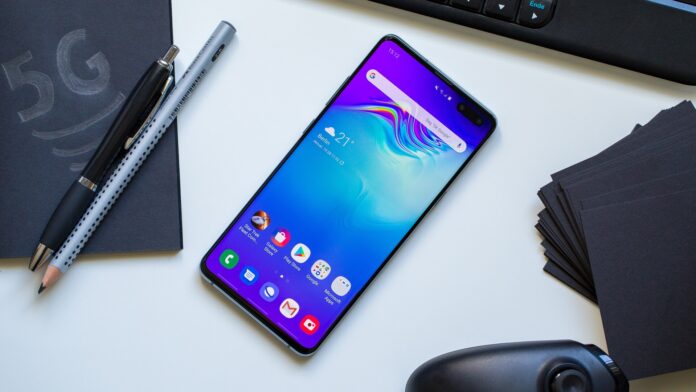 The first smartphone ever to run Google Android 2.3 Gingerbread is headed to Canada this month. According to sources, the Samsung Nexus S will soon be released in Canada on all of the country’s wireless carriers. This is the first time a single device will be carried by all of Canada’s carriers, Financial Post says. As the Nexus S doesn’t come with any customization for particular carriers, there is no need to attach the device to merely a single carrier. Rogers, Bell, Telus, WIND Mobile, Videotron, and Mobilicity will all sell the Nexus S in Canada. Additionally, it seems no further modifications will be made, and hence the device will be the exact one released in the US.

As you may know, the Nexus S comes with a full set of Google features and no carrier-installed apps. It doesn’t even have Samsung-specific features – it is purely Android. The device has a 4-inch WVGA Super AMOLED capacitive touchscreen display that’s slightly curved on the surface, and runs on a 1GHz Hummingbird processor. The device is also Flash + HTML 5 capable, and comes with Wifi, HSPA, and Bluetooth as connectivity options. There’s a 5 MP shooter with flash and autofocus, as well as a VGA front-facing camera.

So far, sources have failed to provide us with pricing and release details for the device, but in the US, it was sold for $350 unlocked, and $200 on a 2-year contract. Financial Post pointed out that because there’s no exclusive carrier to promote the Nexus S, Samsung would have to push their own promotion in the country.