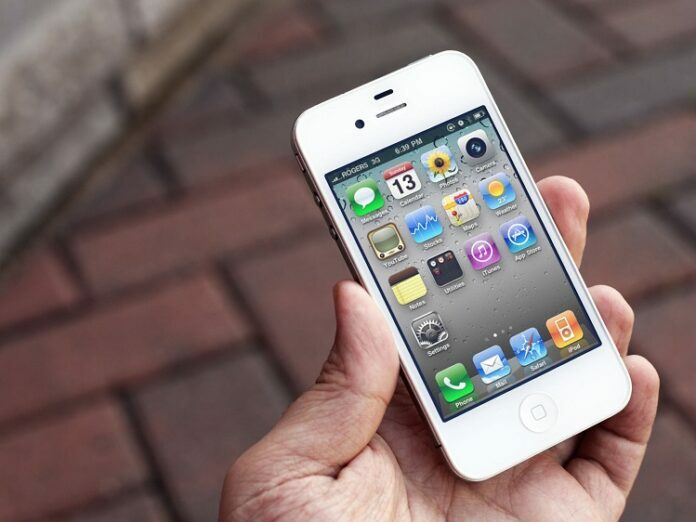 For all the crazy Apple lovers, who have been waiting for the white iPhone 4, here is a great piece of news. Earlier rumored for February 27 release at Best Buy, the white iPhone 4 is now expected to hit markets by early April. A few days back, Ming-Chi Kuo, an analyst from Concord Securities, stated that Apple is all set to start production of the long-awaited GSM-based white iPhone 4 this month, with shipments to begin sometime during the next month. If what Kuo has anticipated comes true, you can expect to have the beautiful handset for yourself in just a few weeks from now. However, Kuo did not mention anything about the release of the CDMA-based iPhone 4. So, those looking for CDMA-based iPhones might have to wait a little longer.

According to AppleInsider, the delay in the release was because of a ‘lamination’ issue being caused on the white iPhone models. Apparently, last year, Apple had made several attempts to develop a new material to manufacture white iPhones, but unfortunately ended up with large number of defective models due to the use of old painting technologies. In October, 2010, Apple then entered into a partnership with a Japanese firm that developed a new paint material that allowed greater precision and control in setting thick layers of paint. However, the white iPhone-4 release was then again delayed until spring, 2011 owing to some other lamination and manufacturing issues.

According to Kuo, the main issue has now been resolved by making changes to the ‘film-material’ used on the inside of the iPhone’s outer-casing. This rumor that Apple has resolved its white phone lamination issue is backed by strong evidence that came up last week, when Apple unveiled its new iPad2 at the Yerba Buena Center for Arts, San Francisco. The new tablet will be available in both black and white, making it clear that the company has no issues now in manufacturing white models. So, the rumored reports about the shipments of white iPhone 4 model to begin in April seem to very close to reality. But, the news is still not official and many things still remain to be speculated.

Kuo also anticipated that after the release of iOS 4.3, white GSM-based iPhone 4, and the CDMA iPhone, Apple might see a record sale of nearly 18 million units in the first quarter of 2011. But, it is highly likely that the white iPhone 4 sales might not meet Apple’s expectations. The reason is simple. If the latest and most popular iPhone 5 rumors are to be believed, the next-generation iPhone is scheduled to release somewhere in June this year. That means the white iPhone 4 will get just 2 months to be at the top. Would you invest a fortune in purchasing a ‘white’ iPhone 4, knowing that you can get an all new iPhone 5 just 2 months from now? On the other hand, if white iPhone 4 sales will skyrocket, it’s also likely that Apple will postpone the release of the iPhone 5.