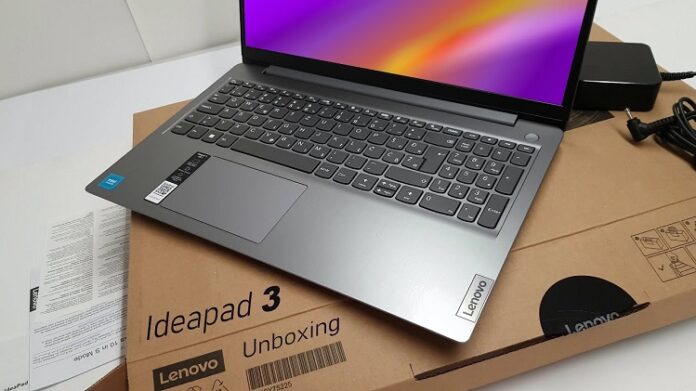 It seems that the new Lenovo tablet will be available in the US soon. Reports have shows that it has reached the FCC under the name Skylight Slate. The Lenovo tablet is currently under the FCC approval process, and it is expected that we’ll get a Lenovo Skylight Slate release date sometime in April. The device is the same Lenovo LePad unveiled at the CES earlier this name, but the name has been changed to Skylight Slate.

The Lenovo Skylight Slate has 10.1-inch, 1280 x 800 4-point capacitive touch screen. houses the 1.3-GHz Qualcomm Snapdragon QSD8650A CPU and comes with 1GB of RAM. Other features include Wi-Fi, Bluetooth, and a 2MP front-facing camera. The device runs the Android 2.2, but it is expected to be updated to Gingerbread before its release, which is important for the Skylight to compete in the crowded tablet market.

The Lenovo LePad has been selling in China for some time now, but with the FCC process underway, we can expect it to be available in the US soon. There are no official announcements regarding the Skylight release date or price for the US market but, like we mentioned earlier, we expect the Skylight to come out and play sometime in April.