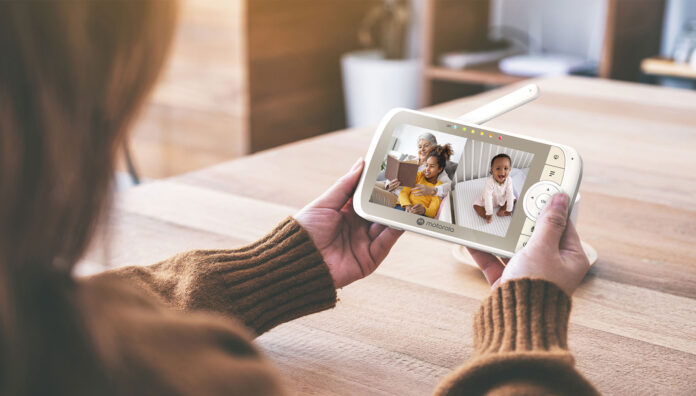 The Motorola XOOM browser was recently tested by Sencha, a JavaScript Framework Producer Company that specializes in HTML5 based products. Sencha has stated that the XOOM browser is not up to the mark, and even deemed it as “not ready for use”.

As per tests runs by Sencha, the XOOM browser has many issues. It had consistent problems in CSS3 animations, and has frequent crashing and hang ups. Slow scrolling was observed in some cases, and there were issues with the media playback. Sencha has concluded by stating that using the XOOM browser felt like using a pre production device. What is surprising about this statement is that the Motorola XOOM obtained a perfect score from the Acid 3 tests. However, according to Sencha, it is lacking in many areas and is not yet perfect for use.

The question remains: Is the Motorola XOOM worth buying after Sencha’s statements? The answer is that these reports should not have much significance for the average buyer. These tests were done by a company which is expert in the field of HTML5, and so their criteria are obviously different than that of an average XOOM user. Therefore, if you were thinking about going for the XOOM, these statements should not change your mind.

However, this report does make one think twice about the rumors which stated that the Motorola XOOM was rushed into production by Motorola. It also brings up concerns about the performance of other browsers on the Motorola XOOM, such as Firefox. Motorola did not make any comment on the matter.