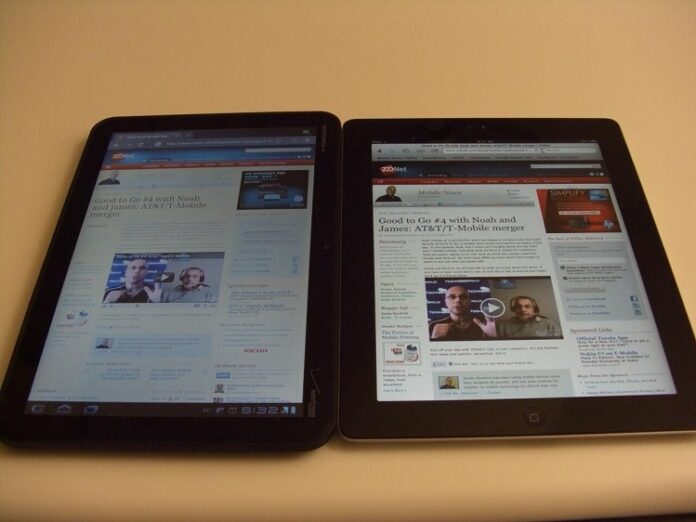 Unveiled last week, the long-awaited iPad2 has been announced with an official release date of March 11, 2011. Like we expected, a lot of potential buyers are now finding it difficult to choose between the Motorola Xoom and the Apple iPad2. If you are one of them, you need not worry! This will be a detailed comparison between the two tablets in terms of design and aesthetics, sexiness, camera quality, processing power, display quality, accessories, apps, software availability, and price. But the final decision is entirely up to you. We just share our point of view.

But, before we proceed with the comparison, here is an interesting piece of news we came across just yesterday! In fact, this news might justify your decision of purchasing a Motorola Xoom!

Now, let’s see how iPad2 fairs against Motorola Xoom when it comes to design/looks, components, price, and apps…

Thus, our comparison clearly gives more points to Motorola’s Xoom as compared to iPad2. But there are hundreds of other ways in which Apple lovers could reorganize the battle to award more points to the iPad 2!