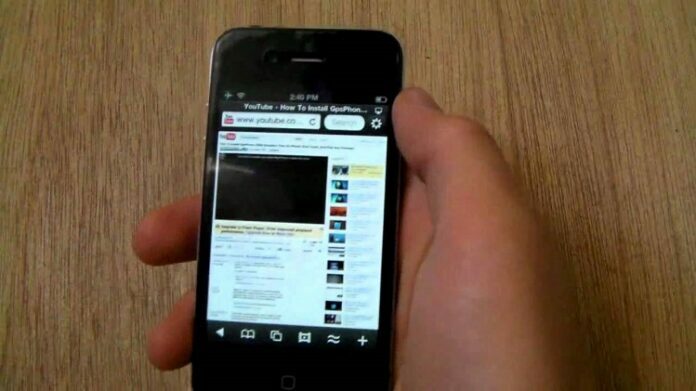 There has been a lot of hype around the launch of Skyfire, the pseudo-Flash capable iPhone browser. If you haven’t had a chance to check it yet, you may probably have to wait a tad longer because Apple has announced that it has “sold out of inventory within five hours of its public launch.” An app ‘sold out’? You heard it right. Apparently, the initial overwheming response that the browser received was way beyond what Apple had anticipated. However, the company has assured users that the ‘sold out’ status is only temporary and the company is presently working to increase capacity to get the product back on track.

Simply translated, the company is facing server problems, and has been forced to remove the application from the iTunes App Store to avoid the chance of users having to experience sub-par performance. After all, Skyfire was touted as a browser that iOS device users could download for an enhanced browsing experience.

Currently, when users try to download the app in the US, they are returned an error message stating that the request isn’t available in the US. But it seems that the issue is prevalent in other countries like Germany, Australia, Canada, Switzerland, Norway, Greece, Sweden, Denmark, UK and Spain as well.

When asked, Skyfire defended Apple and attributed the problem to servers that couldn’t cope up with the heavy demand for the browser that can be downloaded for $2.99. This occurred after Skyfire became the highest-selling application on the Apple online store.

We hear the company is in the process of adding more servers as quickly as possible, though it is known how long it would take to get the servers up and running. The company also noted that updates on the issue will be sent via Twitter and Facebook as to when the next batch of licenses for the app would be available.