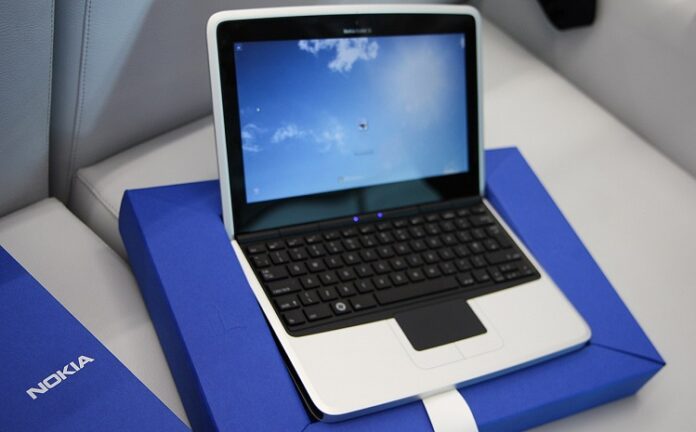 Following HTC’s example, Sony Ericsson thought they are allowed to brag a little with their financial results that lately proved quite positive and pretty confident for the future. The second quarter of this year proved pretty profitable for the company and most of Sony Ericsson’s revenue is owed to the Xperia X10 which turned out to be a major success, despite its old (1.6) version of the Android operating system.

By the way, since we’re already at Xperia’s OS chapter, we feel the need to remind you that Sony Ericsson promised to update the Xperia X10 family to Android 2.1 before the end of this year. The only thing remaining for Sony Ericsson to get set up comfortably for the future is to revive their Walkman brand with Android since so many fans were excited when hearing just a rumor about a new line of Walkman phones called Yendo supposedly running the Android but then later dismissed by Sony Ericsson with an announcement that the Yendo phone will be running a proprietary OS made specifically for the device. The company is probably not making an appeal to Google’s operating system being too confident in their success with X10’s little brothers: the Mini and Mini Pro, which are bound to assure their long term growth.

Many would say that this is probably a big mistake from Sony not to pair up more often with Google’s Android, considering HTC’s latest major successes mostly owed to the Android-based devices they released. At the beginning of this July, HTC made public their revenue report and the fact that the company’s incomes actually exceeded their own expectations in the second quarter of the year (meaning the months of April, May and June). HTC claimed that they’ve seen a profit spike of almost 33% compared to 2009’s incomes. They reached the amount of $268 million, $66 million over last year’s $202 million, an increase that is mostly linked to their good cooperation with Google and their operating system. Although the Android is present on most of HTC’s releases, the company’s line of devices isn’t exclusively based on this OS. They still own phones running Windows Mobile 6.5 that are currently still being sold as well as phones with their own proprietary BrewOS.

Maybe Sony Ericsson should take another look into it and follow HTC’s example and make more deals with Google, but since they seem so confident with what they got let’s wish ‘em all the best.