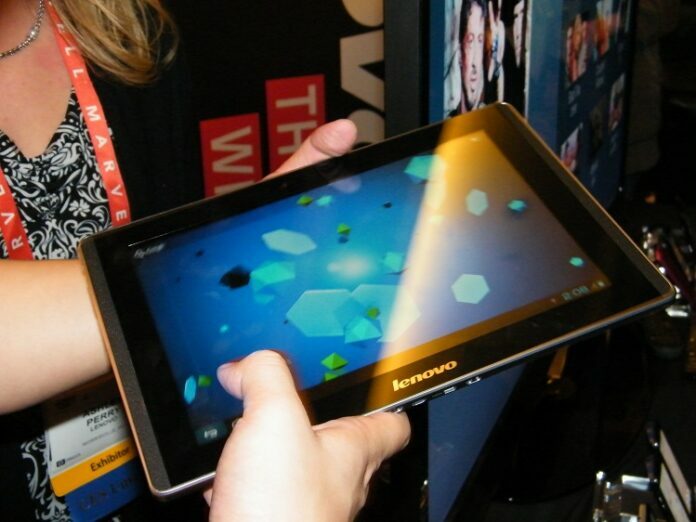 The Chinese-based multinational company Lenovo is thinking that it’s about time to step up to the next level. They decided to do so by creating another “Le” branded device to follow up on the LePhone. The best direction for the company is to head towards a tablet. Or so believes Liu Jun, senior vice president and president at Lebovo’s Consumer Business Group, which stated that Lenovo is going to launch the LePad most likely before the end of this year. It seems that the Chinese company is going for the Android for their future tablet which will serve as competition for Apple’s iPad.

Lenovo wants Android for the LePad. No official release date

Lenovo was the fourth largest vendor of personal computers in the world and the first in China last year. This made the company think of releasing the LePad locally at first and after conquering China to move on to a global scale. Even though Lenovo is most recognized for their laptops and monitors, analyst Bryan Ma, associate vice president for IDC Asia-Pacific believes that in the next few years 10 to 20 percent of Lenovo’s incomes will come from their mobile Internet hardware sector. It looks like Lenovo is pretty confident in their success in East Asia and in all reason they should be considering last year’s statistics.