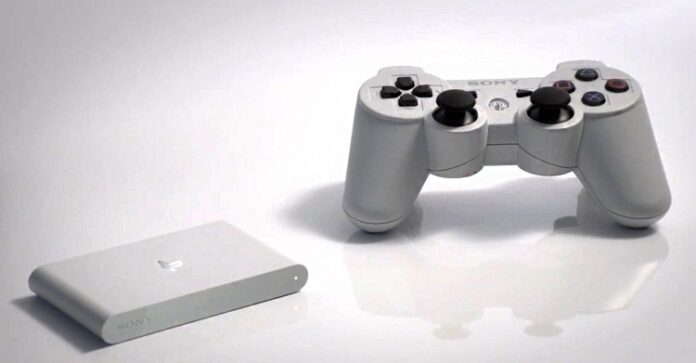 Sony does it again by releasing a new version of software for PS3, a version that allows you to see 3D Blu-ray movies, therefore satisfying many of their clients’ new needs that surfaced with 3D technology.

At this year’s Tokyo Game Show, Sony announced during their much waited conference that an update is on it’s way. We all know this famous console, the third of it’s kind from the huge tech company, Sony. Many of you PS3 fans may have anticipated a new software update for your consoles so you can enjoy the full experience of a 3D Blu-ray movie right in your living room. Well, the time has come. This is where the 3.50 software update comes in, but unfortunately, it will only be launched in Japan for now, on 21 September. Sony did not release any other information as to when the rest of the world might benefit from their latest update.

Even if this news might make people feel warm and fuzzy inside, many of the PS3 owners may not have 3D televisions, and seeing how this is still a relatively young technology, some of you might be a little sceptical about purchasing one. If it helps, I had the opportunity to watch a proper 3D movie on a proper 3D television, and can assure you there is nothing like it, so you might want to start comparing tech specs because you still have enough time to plan a gift for yourself this Christmas.

I knew from the begining that there was a good reason for Sony to “decorate” their latest console with a Blu-ray, and now i see it. By releasing the 3.50 path, the PS3 comes one step closer to achieving it’s full potential. Even if we don’t know an exact date for the releasing of this update worldwide, chances are it won’t be long until we can surround ourselves with both sound and images, due to Sony.