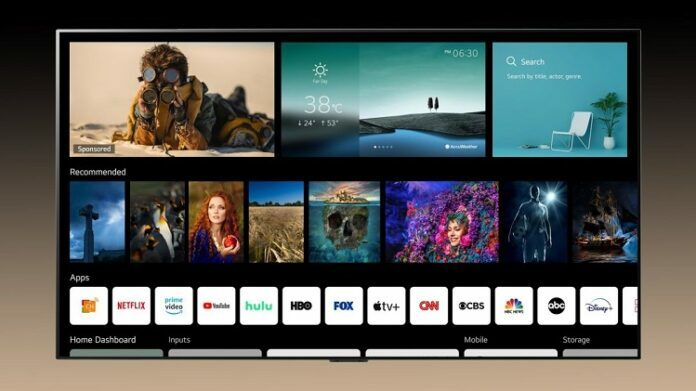 Apparently, Google’s Android OS doesn’t only win the hearts of its customers, but OS designers as well.

The man turning the wheel of Palm’s webOS has left Palm for Google. We are talking about Matias Duarte, the new User Experience Director for Android. Duarte did not give any reasons for this decision, but I think it has something to do with the rumors that he might not get along too well with his teammates at Palm. Another reason could be that he didn’t agree with the fact that HP bought Palm (and we don’t always see eye-to-eye with new bosses).

I think that the main reason Matias Duarte chose Android was because Android powered devices are above Palm from a lot of angles (you can make comparisons between Android powered handsets and the new Palm Pre Plus and Palm Pixi Plus) and this could have caught his attention. WebOS was a success for Palm, but Android might pose a challenge for Mr. Duarte because Google has lots of talented designers that might give the webOS UI mastermind both a headache and a lot of resources.

He gave Palm a golden egg, but can he improve the platinum egg that Google already laid ? We’ll have to wait and hope that Android’s new User Experience Director will improve the UI of the Android OS and give its users a better, more friendly experience.

Apple should pack provisions for their iPhone because there’s a harsh war coming and I think Android has the upper hand, but who knows, maybe the new iPhone OS 4.0 could go through the sealing and deny any Android’s attempts to take over the smartphone market.