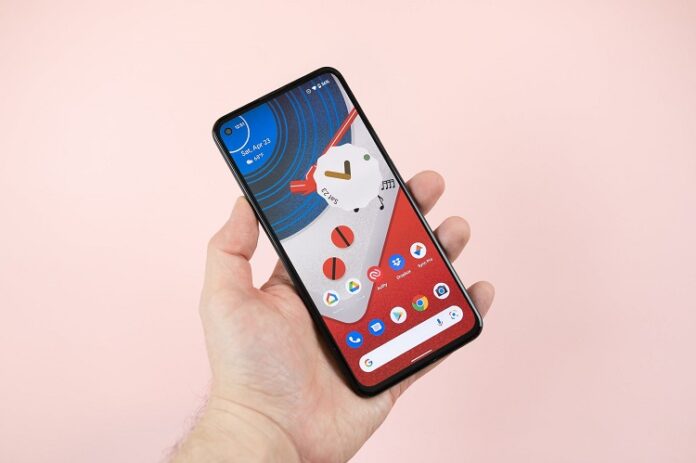 If one should state prepaid mobile devices are terrorists’ best friend, they would be absolutely right. Not only are they cheap, but buyers remain anonymous. Well, it seems things are about to change.

Tough times are in store for criminals. Senators Chuck Schumer and John Cornyn have surely put a dent in their chances of wreaking havoc with the new bill introduced on May 27. According to the new law, prepaid mobile telephone buyers are required to show ID. The data would then be registered with the phone companies so the police will be able to keep track of them whenever they are suspected of committing crimes.

Druglords, renown terrorist groups and small criminal outfits alike have all been using the no-contract-necessary prepaid phones for too long to plan their schemes. Among famous, or rather infamous users of these prepaid devices are Pakistani terrorist Faisal Shahzad, the main suspect of the Times Square car bomb attempt from the beginning of the month (he later admitted he was behind it). He used a prepaid phone to buy the Nissan Pathfinder which he then unsuccessfully sought to turn into a car bomb, and also placed several calls towards his native country. The authorities managed to catch him because of a lucky break. This was one happy ending, but generally speaking, the police is hopeless when dealing with prepaid cell cases. Not-so-happy cases were the terrorist attacks on The Twin Towers. A few months ahead of 9/11, the attackers used prepaid devices to establish their plan. On March 11 2004 attackers used the phones as detonation devices to kill almost 200 train passengers in Madrid.

Anonymous Pre-Paid Cellphones get tackled by the US Congress

Senator Cornyn stated that since the failed attack performed by Shahzad, American federal authorities have learned that they must ask all those who buy prepaid cell phones to provide ID. He added that most of his fellow citizens use these devices legitimately, but that their anonymous status implies an enormous risk, which must be eliminated.

In states such as Georgia, Massachusetts, Missouri, Pennsylvania, South Carolina and Texas, the law was already proposed, and senators Cornyn and Schumer emphasized that the bill should be applied in the whole country.

Elsewhere, in Germany, Norway, Switzerland, Indonesia, Japan, Malaysia, Thailand, Singapore and South Africa the authorities already require that phone companies keep the customers’ ID on file as they do with users of subscription-based cell phones and landline phones.