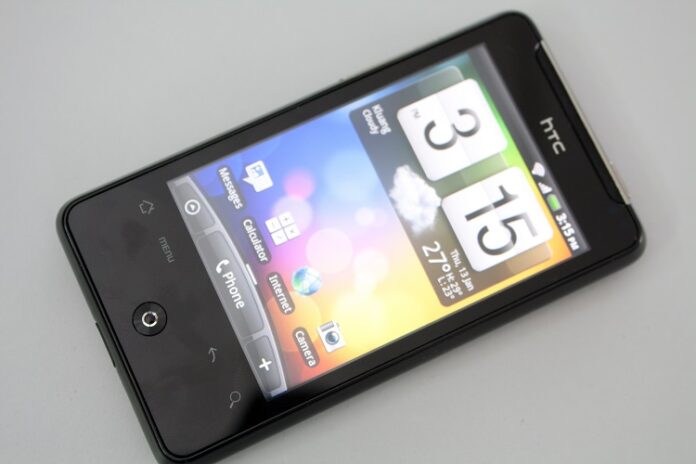 A tipster over from Phone Dog heard rumors about the HTC Aria being unveiled at an event on June 7th, the smartphone’s targeted network being AT&T, although no AT&T HTC Aria release date has been revealed yet.

AT&T has made an announcement some time ago, stating that their list of android devices will have 5 dots, but they have only managed to pin one dot to that list: the somewhat disappointing Motorola BACKFLIP. Rumors has it that AT&T will have a new Android handset said to compete against the Nexus One (now updatable to Android 2.2), HTC Incredible and EVO 4G. We are talking about the AT&T HTC Aria.

The HTC Aria is a slide-out, full QWERTY, touchscreen handset that is said to run on Android 2.1 with HTC’s Sense UI. Taking a look at this smartphone’s competitor list, people are expecting features such as a high resolution 4 inch display, advanced connectivity with the latest 3G and Wi-Fi technology and at least a 5MP camera (the HTC Incredible packs a 8MP camera).

I might say that AT&T has chosen a bad day to announce the HTC Aria because the 7th of June will be loaded with Apple officially announcing the iPhone 4G and the Android 2.2 release date. AT&T should hope that their announcement doesn’t get lost in the crowd.