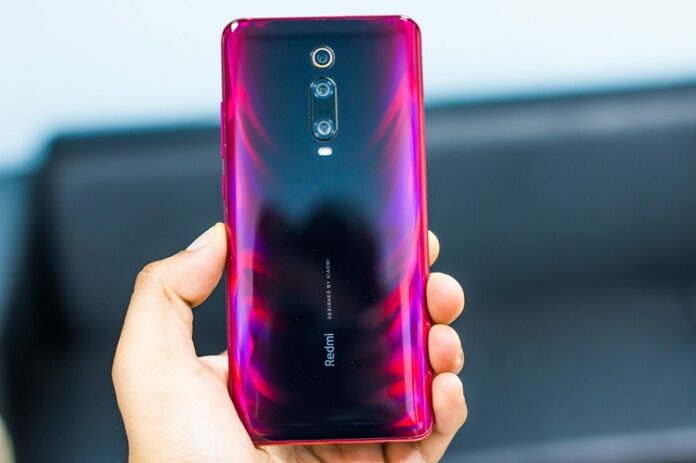 After a devastating first quarter of 2009 due to the economic crisis, the Mobile Phone Industry shows powerful signs of recovery according to a report filed by the International Data Corporation (IDC) Worldwide Mobile Phone Tracker, in which we see a total growth of 21.7% in sales and shipments in this year’s first quarter. The basic reason for this ascent is the constant demand for converged mobile devices, also known as smartphones. A converged mobile device is a mobile phone which includes alongside voice and text communication capabilities a pen or keypad handheld data feature. Another reason for this significant growth is definitely the overall worldwide economic recovery. Whatever the reasons are, IDC announced a total of 294.9 million units shipped by vendors this year compared to last year’s 242.4 million units. This means an increase of 52.2 million sales this quarter, as opposed to a decrease of 16.6% the institute reported in the first quarter of 2009 compared to the first quarter of 2008.

The most significant change on the mobile devices market is the downfall of Motorola and the rise of Research In Motion (RIM) which dethroned Motorola in the top 5 vendor rankings issued by the IDC’s Worldwide Mobile Phone Tracker. The main cause for RIM’s success is due to the fact that it basically deals with smartphones being the developer of the well known BlackBerry. Motorola was the runner up when IDC’s top 5 vendors initially appeared in 2004, and has since been present in the top. This year though seemed to have started a bit slow for the company, with a total of 8.5 million units sold compared to RIM’s 10.6 million. Motorola’s exit from the top 5 was somehow anticipated by specialists, as it has been losing ground starting from 2004 by still focusing around lower cost and less advanced mobile devices, while such companies as RIM or Apple put a greater accent on converged mobile devices. This drop from the top 5 actually has a precedent, in 2005 when BenQ Siemens lost the fifth place in favor of the currently fourth placed Sony Ericsson.

According to a regional analysis, the Asia/Pacific market (excluding Japan) reached a growth mainly thanks to Greater China and to a wide range of low cost smartphones. In Western Europe, things are a little different. Europeans are heading for all kinds of new high-end devices freshly launched, while stores are being cleared of old merchandise that reminds of last quarter’s downfall. Most mobile devices arriving to Europe from abroad seemed to have come from Korean manufacturers. In the United States, the mobile phone industry recovery was mainly linked to the release of Google’s Nexus One and, unbelievably, due to some new launches from Motorola which seemed to prove that Americans enjoy quick messaging devices. In Canada, the first quarter was marked by the presence of Motorola Milestone, Samsung Galaxy Spica, some other Android based smartphones and, of course, quick messaging traditional mobile phones. South America is also facing a boost this quarter and is thinking big for the future wanting to create some local assembly plants.

The leading Mobile Phone Vendor, Nokia, had a great start this year with a 16% improvement in sales than last year’s first quarter, meaning a total of 107.8 million units. The top two sellers for Nokia in this first quarter were the 5130 and 2700 models and even though Nokia did not reach the apogee it set in 2008, converged devices sold pretty well in the beginning of the year, with models like 5230, 5800, 5530 or the X6, but they were sold with a lower average price than last year, dropping from €186 to €155. Although it still leads the top 5 vendors, Nokia hopes for even better days once it releases the first smartphone to run the Symbian 3 OS, namely the Nokia N8, which is programmed for release in this year’s third quarter.

This quarter’s runner up remains Samsung keeping its place for the twelfth consecutive time, with an increase of over 40% in sales than last year and a total of 64.3 million units shipped. Samsung plans to keep its great ascent releasing more Android, bada-powered devices and more touch-enabled phones.

LG Electronics holds the third place with a year-over-year growth of approximately 20%, but is facing the need to lower prices which will affect profits. LG’s difficulties are caused by a rather small range of smartphones, a problem on which the company is already working for a remedy by planning the release of several Android, Windows Mobile 6.5 and even Windows Phone 7 based devices.

Least but not last, Sony Ericsson is considered tied with RIM on the 4th place among the vendors. Even though overall shipments fell in this first quarter with almost 28%, Sony Ericsson enjoys a return to profitability mostly because of cost cutting, new products manufactured and eliminating some non profitable devices from their catalog. In the second quarter, the merged company is preparing three new smartphones: the Vivaz pro, Xperia X10 mini and Xperia X10 mini pro.

Experts from IDC are optimistic about the next three quarters of 2010 considering that the mobile phone market rebound will still continue but not with such success as in this first quarter. Senior research analyst, Kevin Restivo stated that the results match their predictions so far and that we should keep in mind that the first quarter of this year is being reported to one of the worst quarters in the mobile phone industry, meaning the first quarter of 2009. Kevin’s projections for the future mark a growth of 11% for the year of 2010.