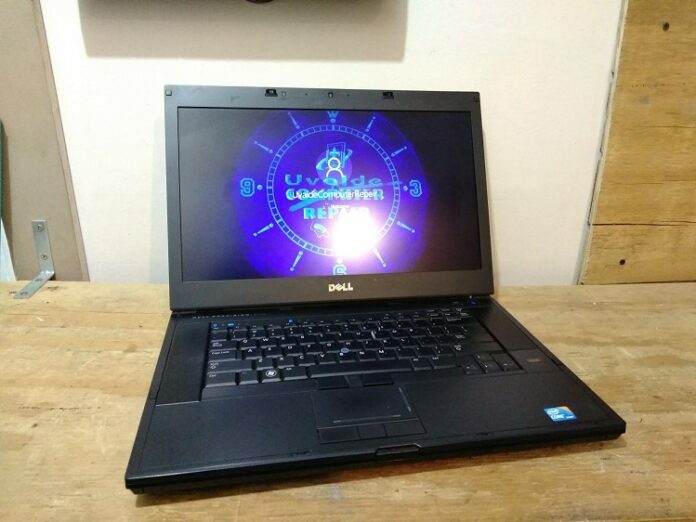 Dell, the well known laptop computer company, announced that their newest 15.6’’ laptop from the Precision series: The Dell M4500 Precision laptop. And just by taking a quick look at the features on this laptop computer, you can figure out it is going to be an interesting product.

While no Dell Precision M4500 release date was announced, the new Precision laptop will be launched in the following weeks. However, features were oficially announced for the broad public, so let’s take a quick look:

One thing that you are going to like (at least untill the prices will be anounced) is the 64GB SSD that you will be able to connect using a mini-PCI-e interface. Other features announced were a 3MP webcam and Gobi 2.0 mobile broadband.

These features are most likely to shape the Precision M4500 as a decent gaming laptop, only if the prices will match up for at least a decent laptop deal.