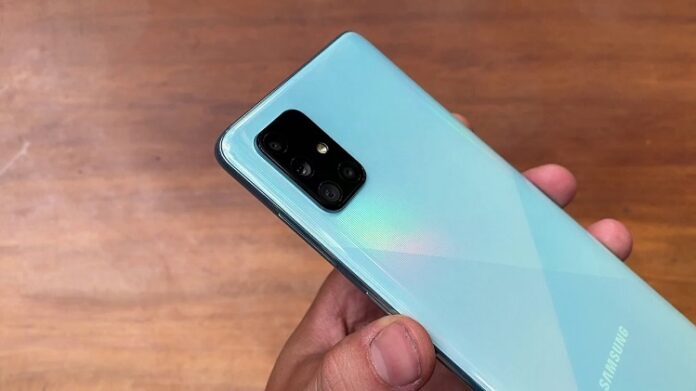 Samsung Mobile and T-Mobile USA haven’t forgotten about the Samsung Behold II, one of the first Android powered phones that have gone on the market late last year. This week a new update, which is supposed to be final, will be released under the name of Android 1.6 Donut update for Samsung Behold II. Android phones have come a long way since last year and it is to be expected that most ‘older’ devices, which still present considerable interest, will sooner or later receive updates that should bring them to date.

Among others, this update will enhance the access to Google Maps Navigation and Google Voice Search, while activating a quick search box for Android and the addition of T-Mobile’s Swype keyboard. It will also bring some improvements to the Media Player, Bluetooth and Android Core Applications. In the official T-Mobile release “additional updates and fixes” are mentioned, which could mean either some security issues that have been solved, or some reported bugs that users will no longer have to deal with. In either case, in comparison to other recently released updates, this one seems pretty consistent and should raise some interest amongst the Behold II fans.

After the final touches to this update will have been made, it will be available for download through Wi-Fi, as was the previously released one. Although this announcement has been made (and confirmed on the T-Mobile forum) at the beginning of June ’10, with no specific release date, the update should be out any time now, so those who are interested in it should keep an eye out for further information.