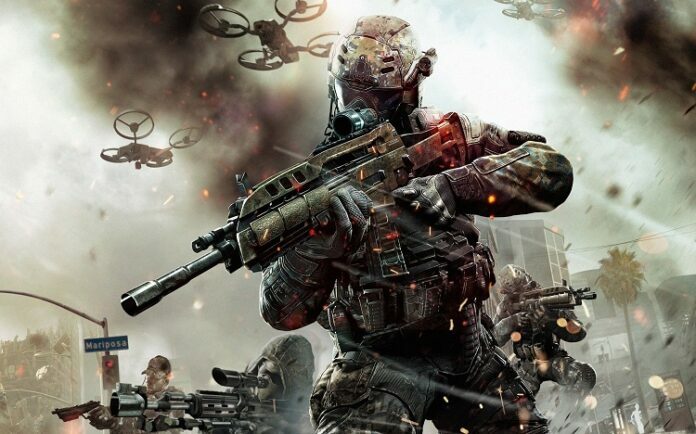 American video game producer Treyarch has released some of the features of their latest game, Call of Duty: Black Ops (set for a November 9 release date). The company has confirmed that gamers will be able to play in a four-player co-op mode and will be able to control at least two characters in several international battles. The company sought advice from American and Russian black operatives – both factions will be playable, it seems. The covert missions will take place during the Cold War, but details are rather scarce.

Call of Duty: Black Ops players will be able to choose from a fine selection of weapons, ammunition and other equipment, as black ops teams had free access to everything they wanted. Up until now, Treyarch has confirmed the military crossbow, which will be used for more than sniping as it can also shoot exploding arrows. An AUG assault rifle that supports multiple annexes has been also confirmed.

Treyarch teases CoD fans with some of Black Ops’ features

In one mission, the player, flying in a SR-71 Blackbird will guide the squad below without a pointer to help them bypass enemy Soviet convoys. After this, gamers will be in control of the team on the ground.
Treyarch boss Mark Lamia has described the game as ‘epic in scope’. It insists on a believable story that can evolve in more ways. Maybe they are trying to treat the game as a more subjective matter, rather than the usual pro-USA, anti-USSR approach, with which we’ve been made familiar by many games.

Call of Duty: Black Ops will be using the same technology as Avatar, which means that movements, gestures and fine expressions will be rendered, down to facial expressions and even small wrinkles. Treyarch will continue Modern Warfare’s style in terms of action movie performances such as Cliff-diving and roping down through windows .

The game was officially announced on April 30. The Call of Duty: Black Ops release date ? November 9.