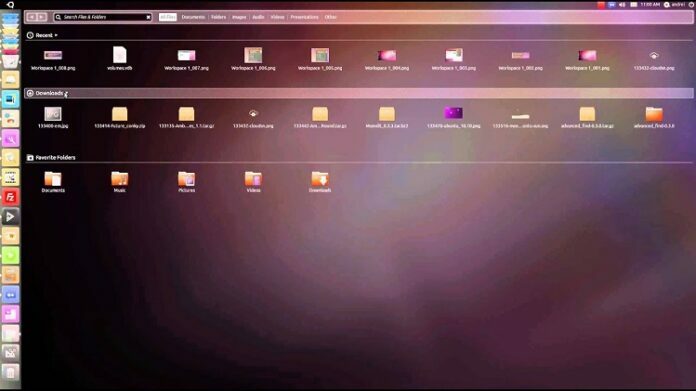 After releasing Ubuntu 10.04 (Lucid Lynx) in April, making a major step towards making their OS a serious one, Canonical decided it was time to launch another version of their Lynux operating system – 10.10, also called Maverick Meerkat. The Ubuntu 10.10 beta was released about a month ago. The Lucid Lynx was quite revolutionary when it was released, bringing in many changes in its look, but also in the functions it has to offer. One could say 10.04 is really hard to beat. But let’s see whether the 10.10 version does it.

The latest version of the OS with an African philosophy name is, according to CEO Jane Silber, “(Canonical’s) most consumer-friendly release yet”. With previous versions focusing more on desktops, netbooks users will also rejoice at the release of Ubuntu 10.10, because of the wholly new approach of the computing process which has been customized for them, without altering Ubuntu’s uniqueness. The new interface, called Unity, is one (if not the) of the biggest features to the 10.10 version. Ubuntu 10.10 also offers multi-touch support, if you possess hardware that can recognize four-finger touch or better .

Ubuntu 10.10 brings, indeed, some new additions, but you’ll only notice them if you are an Ubuntu die-hard fan. One of the first changes you’ll notice is the new font. The desktop environment has been upgraded to Gnome 2.3.1 (and not 3.x, as it was initially planned- the 11.04 Natty Narwhal edition which will be released in April 2011 will probably sport it). The Gwibber social networking client has also been revamped. Oh, and if you were into image editing and management, F-Spot is no more, as it was replaced with Shotwell. However, few will miss F-Spot, as it wasn’t too well received. If you are among them, you can always go to the Software Center and get it. Speaking of which, the Software Center now also offers you the possibility to buy commercial apps .

If you want more details or to download Ubuntu (for free), visit the Ubuntu official site.