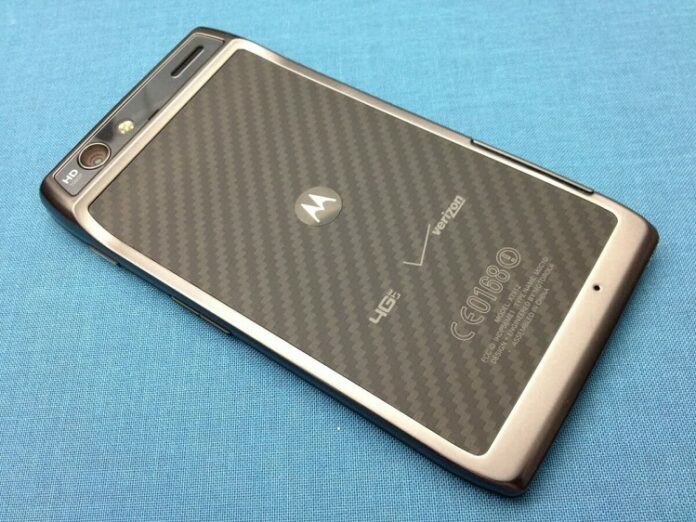 We’ve recently heard that the Droid Eris owners won’t be getting their share of Frozen Yogurt, because Verizon decided that the Droid Eris should stop at the Android 2.1 update it started receiving back in May and not even get a taste of the 2.2 version of the Android operating system. While we feel for all Droid Eris owners out there, we still need to express our happiness for the more lucky Droid X owners that won’t be sharing the same fate as their Eris brothers. Yesterday Verizon started rolling out a much expected Over-The-Air update to the Android 2.2 Froyo OS for all Motorola Droid X devices belonging to their customers.

Back in August, Verizon brought the Android 2.2 to one of the oldest smartphones to bear the honor of getting the latest version of the Android, also from Motorola, and also from its Droid line, the original Motorola Droid actually. Now, Verizon is bringing the same update to one of the most recently released smartphones from Motorola’s Droid line, and frankly speaking, one of my personal favorites, the problematic Droid X.

Unlike with the original Droid, the X will benefit from Wi-Fi hotspot capabilities, and moreover from the ability to transition from Wi-Fi to wireless WAN connections without losing a data connection. Also let’s not forget one of Froyo’s most important abilities, which the Droid X users will enjoy from now on: Adobe Flash 10.1 support for mobile devices. I for one am pretty pleased with Motorola and Verizon’s latest actions, but I’m still waiting for that Android 2.2 tablet from Motorola.