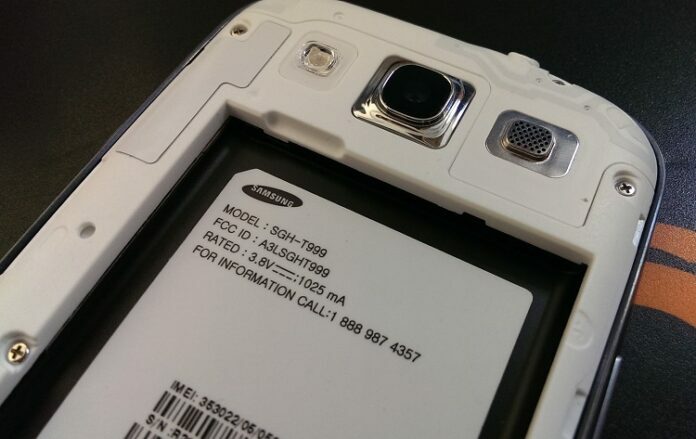 Samsung are trying to keep up with their competition when it comes to smart-phones and an important part in succeeding on such a market is the follow up you offer customers after the phones are sold. In this particular case, the follow up is represented by the periodical upgrade packs, which contain a mixture of fixed bugs, requested features and new add-ons. As the Verizon Samsung Fascinate has been one of the most awaited phones of this fall, there’s no surprise that an update for it is already available, with barely two weeks gone from the official launch.

Besides its popularity and shown interest in it, the Samsung Fascinate has also received lots of presents from Verizon, among which the immediate Froyo upgrade and the available extended batteries are worth mentioning. We now have a new update to add to this list, which will bring along a number of interesting features. First of all, users will now be able to search the phone even during calls, something that sounds really simple and natural, but can be very annoying when not possible. Furthermore, the new pack will also bring faster switching between 3G and 1x RTT as well as instant notifications of the Visual Voice Mail service. The synchronization process between the device and e-mail accounts will also be improved, along with the exchange password alerts. Lastly, after installing the update, the phone will provide prompt notification when switching to airplane mode.

Normally, the phone searches for updates every once in a while and asks the user if they are to be installed. In case this doesn’t happen, or if you want to hurry up the process, try going to Settings – About Phone – System Updates, in order to manually download and install the pack. If this doesn’t work, you’ll just have to wait for your Fascinate to do the job by itself.

Maybe not all of the above mentioned add-ons sound vital, but there’s definitely nothing bad in having them, especially if they’re free. Besides that, one can’t ignore the level of implication shown by Verizon and Samsung when it comes to taking care of their clients. Updates are always welcome, as long as they are free of charge, easy to install and don’t erase everything on the handset and it seems this one has all of these qualities.