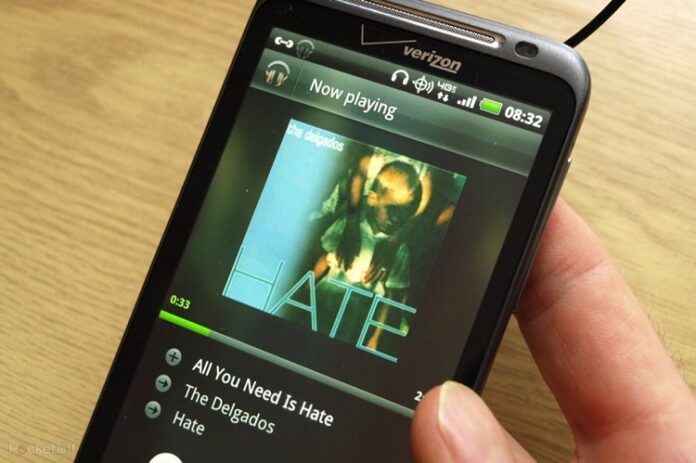 With over 4 months since the release of the Gingerbread version of the Android OS, you’d expect a decent number of smartphones to be already updated by now, but this isn’t actually the case. Many high-end phones that are worth using this version of Android are falling behind.

The EVO 4G for instance, one of HTC’s flagship devices for quite a while and still among the best sellers from Sprint, should have been honored with Gingerbread by now. Instead, we’ve just learned that the EVO 4G Android 2.3 Gingerbread update is, in fact, on its way, but it could take as long as the end of June until the roll out begins. Although the smartphone is close to celebrating its first annual birthday, being released in June 2010, its specs sound like something you’d see on a nowadays high-end phone. The 4.3 inch EVO 4G is powered by a 1 GHz Snapdragon, uses 512 MB of RAM memory, is equipped with an 8 megapixel rear-camera and a 1.3 megapixel front-facing one and is currently running on Android 2.2.1 (Froyo). We said it when the EVO 4G first come out: this was the king of the hill when it came out.

The same can be stated about Verizon’s first 4G LTE device, the HTC Thunderbolt, which, despite the fact that it was launched less than a month ago, on March 17, it comes pre-installed with Android 2.2 Froyo. The Gingerbread update for the Thunderbolt is due to arrive sometime between this month and the end of Q2, just like the one from its Sprint rival, the EVO 4G. The Thunderbolt comes with a list of specs very similar to its Sprint counterpart: 4.3 inch display, 1 GHz Snapdragon processor, 8 MP and 1.3 MP cameras, Android Froyo, but it has 768 MB of RAM compared to the 512 MB seen on the EVO.

HTC Thunderbolt Gingerbread update to arrive before the end of Q2

HTC’s timeframe for the Thunderbolt Gingerbread update was already known as “somewhere before end of Q2″ meaning before the end of June, but another confirmation just came along from a fellow kind enough to share with TalkAndroid an email from HTC customer support. The HTC employee informed that as soon as an exact release date regarding any of the two updates becomes available, HTC will make sure to post announcements on Facebook, Twitter and HTC.com. We’ll keep an eye out for you and we’ll let you know as soon as anything comes up.