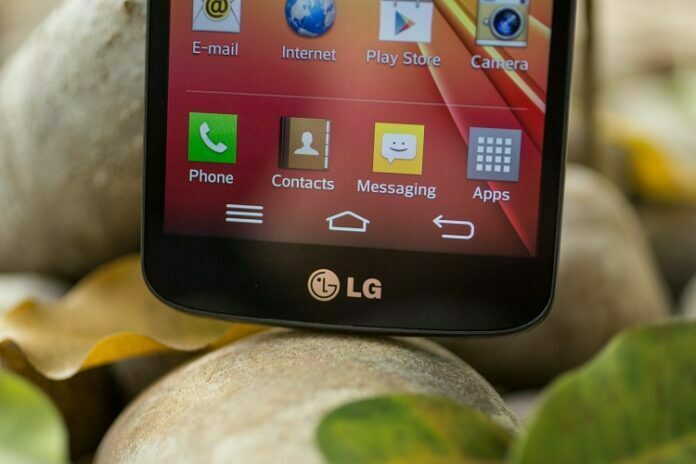 The LG Optimus 3D is one of the most expected and innovative smartphones that this year has to offer. The Optimus 3D supposed release date is April 25. Meanwhile though, a white version of the device has already popped up on the Internet, as opposed to the white iPhone 4 that is still being awaited by most Apple fans who would rather own a smartphone of a lighter color than a regular black one.

The LG Optimus 3D White appeared on a UK retailer’s website, Phones4U.co.uk, which reveals a special page designed for the white version of the smartphone. The page states that there are currently no offers available for this kind of handset, then provides the key features and the description of the phone. Although the picture shown is of a regular Optimus 3D, considering the fact that there is still a separate page for that version we can assume that that either the photo is for presentation purposes only or either just the back of the phone is going to become white (as was the case with the White Nexus S). The specs that are revealed on phones4U’s website are the same as the ones we know for the original version of the smartphone.

Initially announced at MWC 2011, the LG Optimus 3D is the first dual-core, dual-channel and dual-memory architecture smartphone in the world, deemed to be capable of offering the never-before-seen full 3D experiences that include recording, viewing and sharing 3D content. The device sports a dual 5 megapixel camera with autofocus, LED flash and geo-tagging able to capture stereoscopic photos and videos, a dual-core 1 GHz processor and 8 GB of internal memory. The no-glasses 3D experience can be enjoyed on a 4.3 inch 480 x 800 capacitive touchscreen, powered by the Android 2.2 Froyo operating system, which will later be upgradeable to Gingerbread.

The original version of the LG Optimus 3D is expected to get an UK release date on the 25th of April and, shortly after, in the United States. The white version of the device is, however, in the mist, as there are no pointers to a release date whatsoever. At the launch, the Optimus 3D is expected to cost £514.99 As usual, the white version will most likely be a bit more expensive than the regular one, but yet again there is no information available by now.