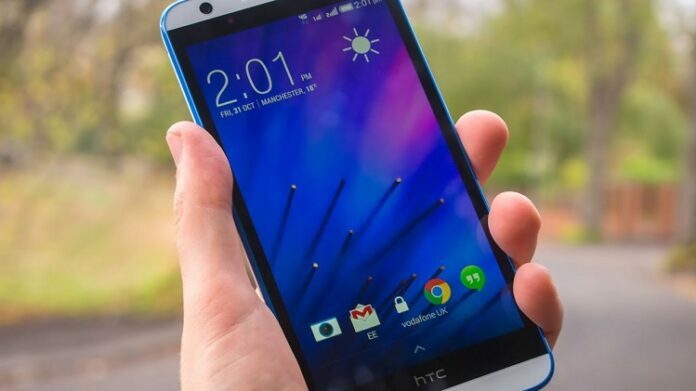 The HTC Desire HD has been receiving great reviews even before its release, mostly due to its very good specs. Still, officially released information regarding it has been at a minimum and it seems HTC is really keen on keeping secrets as long as possible. With rumored announced dates passing by without anything happening, people have started to direct their attention towards another sensible point when it comes to phones – the price. We now have possible figures for the price tags that one will be able to find in Vodafone stores, once the phone will be available.

It looks like the HTC Desire HD will be available in exchange for 359 Euros, with a two year contract. As regards those who don’t want to tie their hands with any long term agreement and will prefer a free phone, the price to pay has been set to an outstanding 519 Euros. We already know that buying a phone without a carrier contract makes the device more expensive, but in this particular case it seems the amounts have been set to discourage such attempts from the start.

Vodafone HTC Desire HD price set at €359, with a contract

So the main question that remains to be answered is whether 720p movie capturing, the 1GHz processor, 8 MP camera and the other high-end specs, including a good available app store, will be enough to determine people to but the HTC Desire HD, if these truly are the soon to be installed prices. All in it’s always this way: when it comes to state of the art technology, one has to pay more and more for not much better products. Is it worth it?