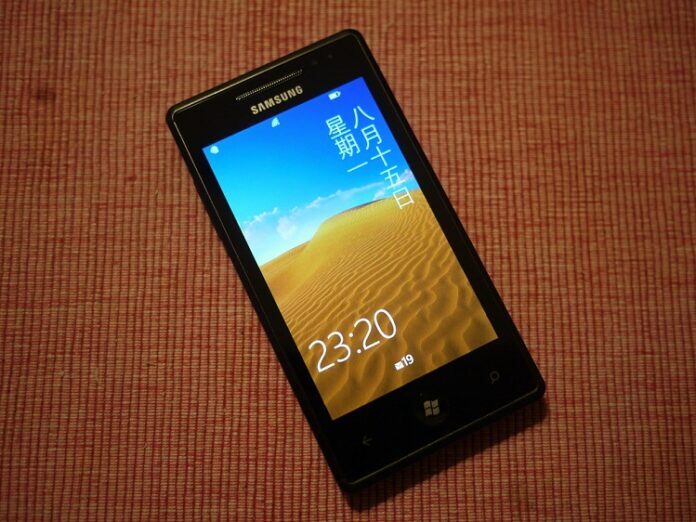 Ever since February, when word first came out about the Windows Phone 7, Microsoft has been displaying their high hopes regarding their on-going project, fact also proved by the newly created unit that will develop its own games for the WP7. Throughout these months we’ve been constantly informed about the progress that Microsoft has made with the OS and the start of September has made no exception: After all details have been put into place, the Windows Phone 7 has been released to manufacturers, thus confirming that we should be expecting it in stores before this year’s holidays, just as planned.

This information first appeared on Windows’ team blog, along with a short description of what this step means. Long story short, the RTM (release to manufacturing) process is equivalent with the end of Microsoft’s implication in the development of the platform itself. From now on, the job is handed over to producers who have to integrate the Operating System with adequate hardware and obtain a running device. Still, that isn’t the end of the line, as applications have to be developed, checked and re-checked and only afterwards installed on the handset, in order to obtain a final product.

Although apparently an easy task, the testing process has been one of the most difficult ones, with more than 10,000 prototype phone running a mere 3.5 million stress tests hours. No wonder the guys in the testing teams are so glad to hand over the job to someone else. And speaking of someone else, the producers that will be actively involved in making devices for and with WP7 and who now have the success of this platform in their hands are Asus, LG, HTC, Dell, Samsung, Sony and Toshiba, practically all the big producers who are open to foreign operating systems, unlike RIM or Apple, for example.

The last step of the process is to develop applications that will be compatible with both the hardware and the OS and doing this will also take an important amount of work and time .As the first apps are awaited at the beginning of October and we know it takes at least a couple of weeks to integrate and test them out, we should be expecting the release date of the Windows Phone 7 to be somewhere mid October, even a bit earlier than previously announced. After everything will have been finished, the phones will most likely be handed over to US carriers, namely AT&T, T-Mobile, Sprint and Verizon Wireless and only a couple of month later to European ones to be displayed and sold in stores. That will be a very important moment for Microsoft, when a lot of pressure will be put on this long awaited project. We can only wait and see what they’ll be able to come up with, until the end.