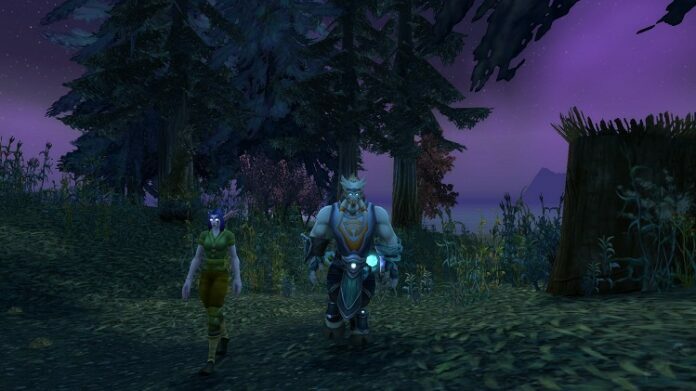 As you probably already know, Blizzard released (26th of March) yet another free download patch for its Flagship game. Called the WoW Patch 3.3.3a, it is available for free download almost anywhere on the net.

Allthough this isn’t a major patch like WoW 3.3.3, the added “a” translates into a decent number of solved bugs. The majority of the updates in this patch aren’t the every day gameplay balancing tweak or graphic bugfix, instead, they tend to be tend to the technical side of the game like “I got stuck at loading screens or at entering portals- like the summoned Dalaran Portal.”

For those who don’t know (from my point of view, this is a niche

), World of Warcraft is a MMORPG giant that was released in 2004 by Blizzard, one video game producer that released only high quality games such as Starcraft or Diablo 1 and 2 (unfortunately, a 2010 Diablo 3 release date has been denied by Blizzard). World of Warcraft is the most popular game out there, with official figures reporting 11.5 million subscribers (WOW, WoW, nice job !!!).

Blizzard has already released 2 add-ons, and another one (called Cataclysm -> (Official Webpage) is on the way. The other two are named The Burning Crusade and Wrath of the Lich King. The game is based on the Fantasy Universe named Warcraft, with 2 playable Factions: the Horde and the Alliance (4 playable races for each faction), 10 classes with very different styles and a gigantic world you could explore. I must say that the landscape is jaw-dropping and exploring of the 4 continents does give you a bittersweet taste of online accomplishment. The maximum level cap is currently set at 80 levels but I must say that the game before level 80 is very different from the game after 80.

I entirely forgot what I was talking about, sorry about that

. The latest patch Blizzard released for WoW, the 3.3.3a , witch I mentioned a little earlier is a more technical patch then the other patches released.

Even if this is a small “brick” in the “wall” (Pink Floyd fans, anyone?), it’s a brick that deserves to be in that wall.

Here is the WoW 3.3.3a patch change log from Softpedia.