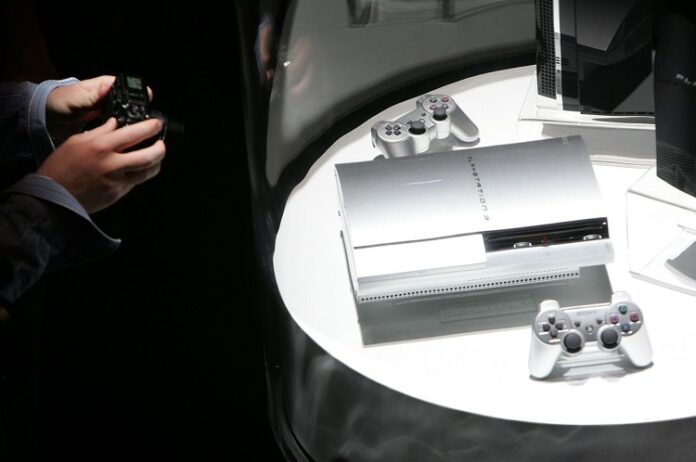 A couple of days we talked about the negative feedback that was created among Xbox 360 users by the problematic MW2 Stimulus Package. Today, the much controversial Sony PS3 3.21 update patch has been released for free download a few hour earlier than people expected. The main change in the 3.21 patch is nothing less than a real pain for Linux fans as Sony withdraws the “Other OS” option it added in September 2009.

Sony’s claims that the removal of the alternative OS feature in the PS3 3.21 update was necessary in order to tackle both piracy and security issues, but I know there are a lot of fans out there that are not breaking any laws and rules and would like the ability to install an alternative Operating System on the PS3 they paid for while the option was available.

If you just can’t live without an alternative OS on your PS3, the only option is to opt for not updating to the PS3 3.21 update, but I am not sure if that’s something that many will go for, especially since you will lose a lot of features and functionality in the process.

The features you will lose if you opt not to go for the PS3 3.21 system update include the ability to connect to the PS Network (that means bye-bye online multiplayer) and the ability to play Blu-Ray discs that require the 3.21 patch.

However, Geohacker reports he is getting to solving this problem anytime soon.