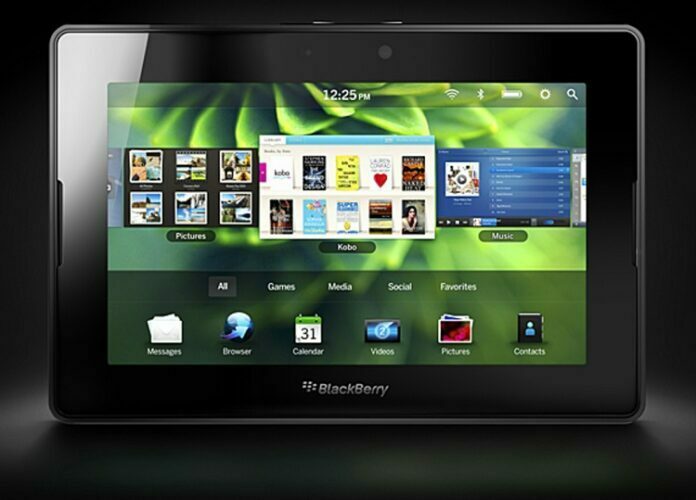 More news on the BlackBerry Playbook just came in! In fact, it’s a rumor which will surely delight the fans of the tablet. According to an anonymous source, who prefers to remain anonymous because of a non-disclosure agreement, it seems the 3G PlayBook release date should come in March / April. And that’s not all. The LTE PlayBook will also be launched soon after the release of the 3G PlayBook. Sounds great, if you ask me. But let’s not get too carried away as rumors like this should always be taken with a pinch of salt.

Up to now, Research In Motion has announced that the Wi-Fi only version of the BlackBerry PlayBook will get a release date some time in Q1 2011. Although some were saying the release of the Playbook would be postponed due to battery issues, RIM has not only denied this, but also announced a partnership with Sprint, which will bring the 4G WiMax-exclusive (you can’t switch to 3G if you’re leaving a WiMax area) version of the tablet to the US customers this summer.

Although no new details have been released lately, Al Sacco from CIOonline trusts a source when stating that the Wi-FI only PlayBook release date will come sometime in March, with pre-orders starting next month.

Be it as it may, it will be interesting to see if people will hold out to get the cellular connectivity edition or if they’ll rush to grab the Wi-Fi edition without any data plan. We hope RIM does come out soon to announce the exact release dates. As always, we’ll keep you posted, so stay tuned.