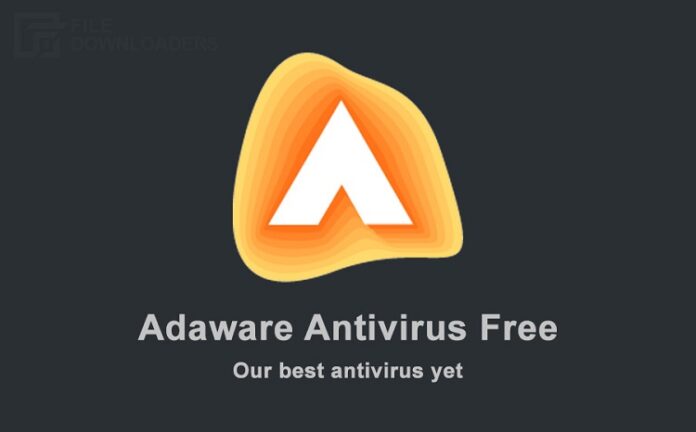 Is your computer bugged by Trojans? Spyware? Or maybe those annoying, hard-to-track rootkits? If it is, you might want to try Lavasoft’s Ad-aware. Ad-aware is one of the oldest applications (it was created in 1999) used to track down and remove malware and spyware. Lavasoft has always listened to fans’ requests and they always managed to do a good job, although their application is not glitch-free.

Let’s get into details. The program is now more rapidly installed. Lavasoft also introduced 2 new features that were only available in the non-free versions: the scheduler and antivirus protection, the latter being offered by Sunbelt, the makers of Vipre. You’ll notice that the new Ad-Aware loads faster during the boot cycle, and scans are also faster. With version 8, a Quick Scan finished in almost 10 minutes. Now you can do a Quick Scan in less than 3 minutes! Also, false-positive files are now a rare phenomenon, when compared to older versions because Genotype, Ad-Aware’s behavioral detection engine has been updated. The engine is based on heuristics and utilizes a one-pass scanning technique.

Lavasoft’s introducing of an anti-virus proved to be a two-edged sword, as Ad-Aware Free seems to perform a little slower than the previous versions. Real-time registry protection and behavior-based heuristics are not available in this version. Also, you cannot scan networked drives. Ad-Watch Live, the real-time defender, has been modified so that it runs more smoothly in the background.

In a nutshell, the free version of Ad-Aware is still lacking some functions, the guys from Lavasoft are doing their best to make improvements to their program. Download the free Ad-aware 8.3.1 from here.