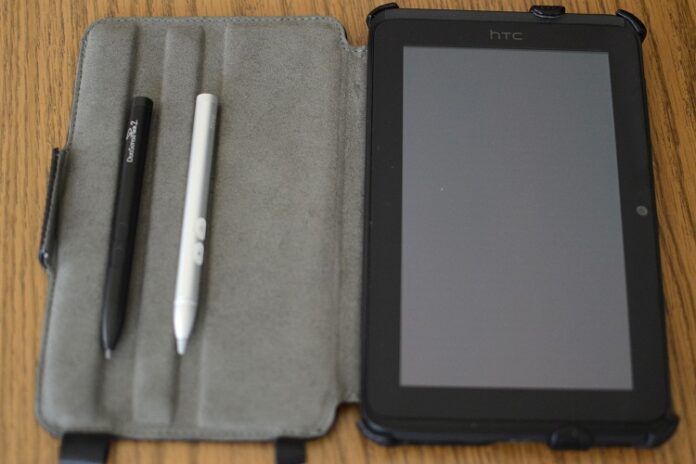 It’s been some time now since HTC promised to deliver a tablet of their own. And in this time many rumors got to our ears. And many more will probably follow. The latest bit of news that we’ve been able to pick up regarding this HTC tablet targets the device’s touchscreen. It seems that HTC is going to team up with Israeli manufacturer N-trig in order to produce the touchscreen for the GPad. The tablet is supposed to be released on November 26th from Verizon and even though there were some rumors circulating the Internet that the tab will be running Chrome OS, that is highly unlikely. Most definitely we will see an Android-based operating system and it would be a really nice surprise if the tablet launches directly under the upcoming Android 3 Gingerbread OS, since this version of the operating system is also rumored to be released in Q4 2010.

N-trig was believed to be behind Microsoft’s Surface table, the first commercially available surface computer developed by Microsoft Corp. that turns an ordinary tabletop into an interactive touch sensitive surface. N-trig dismissed any involvement in working with Microsoft for designing the 30-inch display on the ground that the Surface uses optical technology not being an actual touchscreen. This optical technology consists of five infrared cameras meant to capture motion from objects placed on the table and a projector located behind the screen, whereas N-trig deals with capacitive touch sensors.

The curious thing about this is that Microsoft did invest some money into N-trig earlier this year and it seems that N-trig did work with Microsoft but seemingly not on the Surface project. N-trig was involved in designing other touchscreen tablets in the past also. The HP TouchSmart tx2 and Dell’s Latitude XT are two of the biggest names where we can see an N-trig signature also. We’re pretty confident in N-trig’s capabilities in designing a veritable touchscreen and along with Verizon and Google’s Android this is bound to be a remarkable tablet.