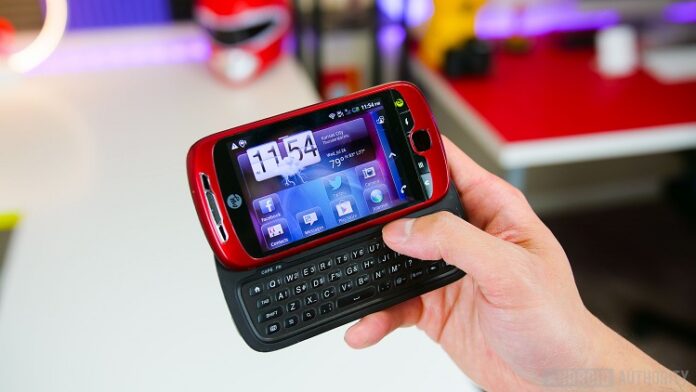 T-Mobile’s myTouch 3G is going to get rid of the old version of Android 2.0 and update to the brand new Android 2.2 Froyo. Although the new myTouch 3G Slide is going to be released with Android 2.2 OS out of the box, T-Mobile’s ‘No Phone Left Behind’ policy will grant myTouch 3G owners an updated Faves Gallery and Genius Button (as found on the myTouch Slide).

The Android 2.2 update for T-Mobile’s My Touch 3G will bring, among others (here’s an Android Update history for the rest), full Exchange support, a speed boost, and Flash 10.5 support. The modified Faves Gallery gives your closest contacts priority, so it wouldn’t be necessary to search your entire call, message or email history to find what is most important for you. The Genius Button is an important application offering the owner information about appointments, directions and even traffic mapping.

The T-Mobile My Touch 3G update release date was not announced, but if it comes with the myTouch Slide, it should be out there quite soon. Can we expect frosty updates for all T-Mobile Android phones ?