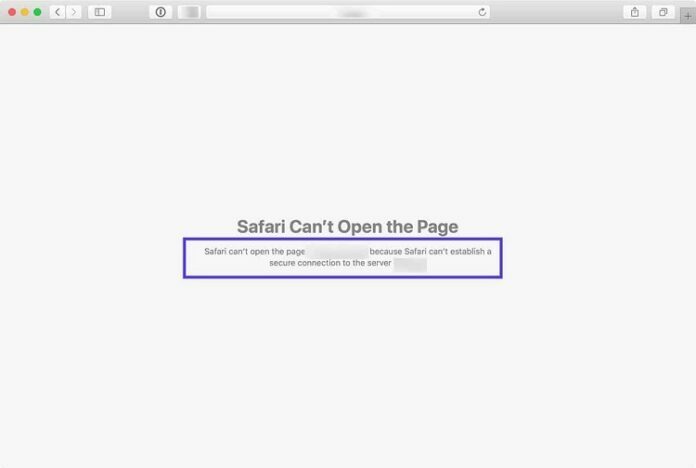 Apple’s Safari Browser has come a long way from the unknown browser, mostly used on iPhones and iPods, to one of top PC and Mac browsers. Yet, it was more of a rise-and-fall as Google Chrome (Google Chrome 5 was recently released), overpassed Safari in terms of marketshare. Google Chrome has now a market share of 7%, leaving Safari in the dust, with only somewhere around 4%. Apple hopes to jumpstart their browser with the new Safari 5 release, which fixes a remarkable number of glitches and security issues, 48 to be more precise.

In recent press releases, Apple brag to have fixed one of the most pressing recent matters, a bug which was spread across many of the existing browsers and was compromising the users’ history. As we know, privacy issues are very important when talking about the Internet, so if it really is so and they are the first to solve this problem, they deserve the credit. An impressive number of the other fixed bugs were also related to privacy matters, so it seems Apple is trying to win back lost ground and confidence.

Leaving security issues aside for a moment, Safari 5 does have a number of interesting features that might attract those who like complicated things that simplify others. Unclear, yes, but let’s take Safari Reader as an example: it detects when the user is browsing a page containing articles and clears out all the ads and any other kind of distractions, except the article itself, of course. In addition to that, Safari Reader shows the article continuously even if it was originally on 2, 3 or more pages. This way one can read without being distracted and use the e-mail, print or zoom controls which become available on the screen.

While some things have changed, others definitely haven’t: On the Safari 5 web site one can find a number of comparisons between Apple’s browser and the others, but most of them are made taking into consideration that the software is running on Mac. So it’s obvious that Apple is still one step behind when it comes to PC, thus allowing other browsers to dominate this part of the market. However, Safari still has one of the fastest browsing engines out there, so Apple might be focusing their attention in other directions for the moment and come back later on to conquer the PC-land.

Some of the above mentioned improvements are available now as an update pack for Safari 4. Now all that is left for Apple to do is to watch and prey that users are so impressed by their concern towards privacy and security matters that they will start using Safari instead of other browsers. To be realistic, it is obvious that they are not able to compete with Internet Explorer or Mozilla (which recently released 64-bit builds available for free download), but Google Chrome might be a more appropriate rival for the moment.

In fact, it seems like Apple and Google are quickly becoming all-out rivals: Google Music vs Apple iTunes, iPhone vs Android, Google Chrome vs Apple Safari, Google plans a tablet that should compete directly with Apple’s iPad and I’m sure we’ll soon be able to add new things to the Apple vs Google list.