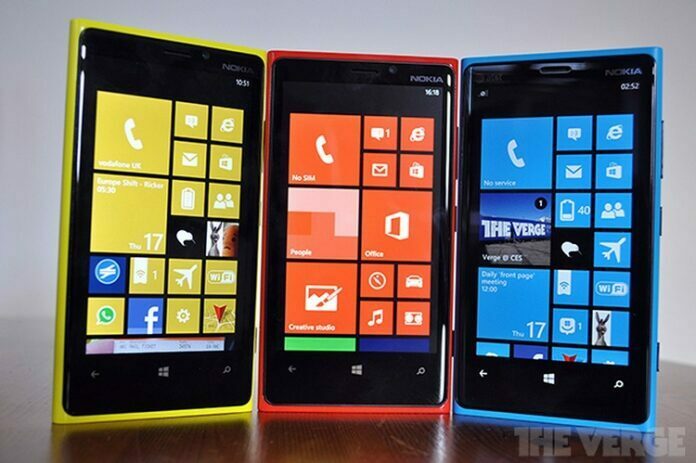 With rivals RIM, Apple and Google currently running the market, Microsoft decided to step up their game by launching the new Windows Phone 7, accompanied by a number of bold statements regarding the fast and furious awaited success of this new device.

Despite Microsoft’s relative success with the previous WP6 series, the new Windows Phone 7 is expected to be sensibly different and more attractive. Unfortunately for those who already own a device running Windows Phone 6, although initially Microsoft announced they will provide the option of a simple upgrade to the new version, in recent press releases, this possibility has been ruled out. The main reason brought forward has been the fairly high hardware requirements of the new OS including a 4-point multitouch screen, 1Ghz+ processor, 256 MB RAM, 5-megapixel camera with dedicated button and an FM radio tuner. Obviously there aren’t many phones out there currently meeting these requirements so Microsoft decided to take it from scratch, and not allow the upgrade.

The interface will be all new, more configurable and better structured than the previous ones, allowing users to create their own comfort zone through the menus. A lot of fuss has also been made on the excellent new Email and Calendar management system, with the possibility to arrange e-mails and notes in different categories such as importance, read or unread, replied or not, urgency and flagged. One will also be informed if two meetings or RSVPs are in conflict by being programmed at the same time, thus proving that the new device will be actively involved in one’s decision making rather than just a passive storage device.

There will be no surprise regarding the browser Microsoft opted for: an improved version of Internet Explorer 7, which will be upgradable later on, like most of the outdated software, through the same platform currently used by desktops – Microsoft Update. Microsoft Phone 7 will come with full integration support for Twitter, Facebook, Window Live and other services such as Xbox Live, Zune, and Bing,

The Windows Phone 7 release date is expected to be “holiday 2010” as mentioned at MIX (the annual conference held by Microsoft in order to present the results of their latest brainstorming activities). This date is only valid for the US. Other countries will have to wait until somewhere between October and December for the arrival of the newest gadget. It seems like Microsoft is putting a lot of hope in the success of the yet unreleased product, expecting more than 30 million sold units by the end of 2011. They’ve also made a billboard on their site, gathering (only the positive) impressions expressed by fans on Twitter and Facebook; some are realistic while others are simply childish: among them people say that “Microsoft has changed” and “Microsoft is better now”. Maybe the need to post such opinions on their web-site reflects that they sensed people were starting to see Microsoft as a big evil corporation and this is a way to try and change that view. Just maybe.