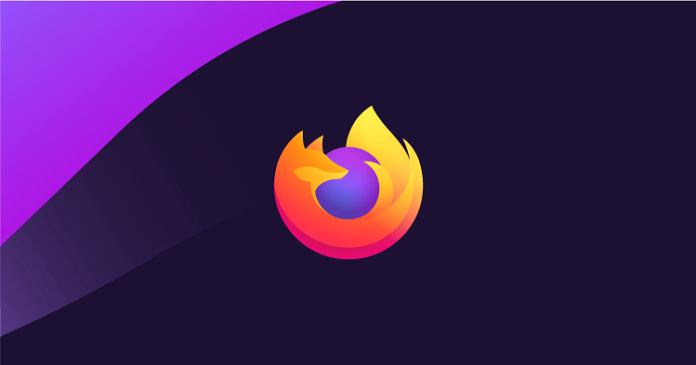 At first, Firefox users who wanted the 64-bit version could easily download the Linux version or the unsupported Windows Firefox 64-bit edition from the Mozilla x86-64 website. A few days ago, on the official Firefox Nightly server, the first 64-bit builds of Firefox for Windows were released. Note that, as it is the first 64-bit build, it is experimental at the moment and it is not recommended for work environments.

The Mozilla corporation plans to distribute 64-bit versions of their renown browser together with the release of Firefox 4, scheduled for November this year. Mozilla boasts that, apart from the support for 64-bit systems, it will bring a faster UI, and will feature a new Account Manager and a redesigned extension manager.

The Windows versions of Firefox are anything but flawless. Most of browser plug-ins will be incompatible with any 64-bit build of Firefox. Up to now, only Java and an unfinished Flash version are supported.

Beside this incompatibility, the Windows builds of Firefox have another bug. One of the redistributables (msvcr100.dll) is missing, but it can be downloaded from Microsoft. Probably this slip-up will be corrected in the next versions.

All Firefox 64-bit versions (Win, Mac and Linux) can be downloaded from the official Mozilla server. Do remember though, that they are only experimental at this moment.

As of May 2010, Mozilla Firefox (with its various versions) is estimated to be the second most used Internet browser in the world (preferred by about 30% of users). The most used web browser is still Microsoft’s Internet Explorer (with a market share of 52%, as reported by several studies).