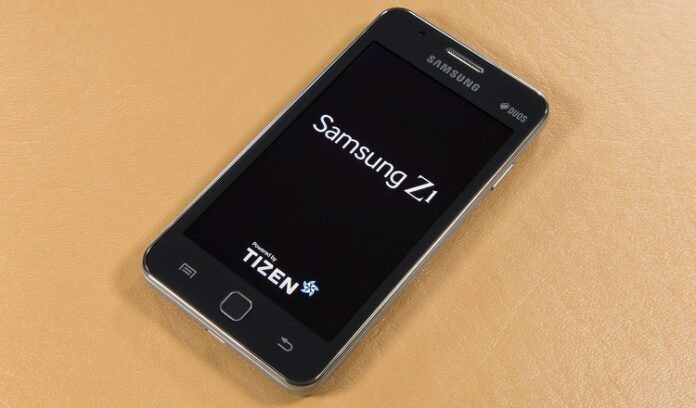 Rumors have been circulating about the new Android 2.4, and it has been heard that the new OS will retain its Gingerbread name. It is also speculated that the Android 2.4 will be able to run applications developed for Android 3.0 Honeycomb.

According to androidcentral, Viewsonic seems to have revealed information about the new Android 2.4 and it is stated that this version may be released as soon as April 2011. The release date has been brought forward so that it can be ensured that all the application designed for Honeycomb 3.0 will also be able to run on Gingerbread 2.4. It seems that Gingerbread 2.3 is not compatible with dual core apps so that is why the release of the 2.4 is important. Viewsonic has also announced that their new device, the ViewPad 4 smartphone, will be the first one to run the Android 2.4. The ViewPad 4 is said to feature a Qualcomm MSM8255 1GHz processor along with a 4.1″ screen and 512MB of RAM. It comes with a 5MP camera and HD video recording plus play back. This device is also due in April. Please take this with a grain of salt.

This is not the first time we have heard about the Android 2.4. Some time ago, it was snapped at CES 2011 back in January, but these pictures were refuted by Sony Ericsson. You may also come across some videos of the 2.4 running on a German version of the Nexus S but so far no official information of the Android 2.4 is released. Previously, it was expected that the new version of the Android would be code named Icecream, but I believe that may be reserved for the Android 3.1. However, there are no official reports to support these rumors yet so we will just have to wait for more information.