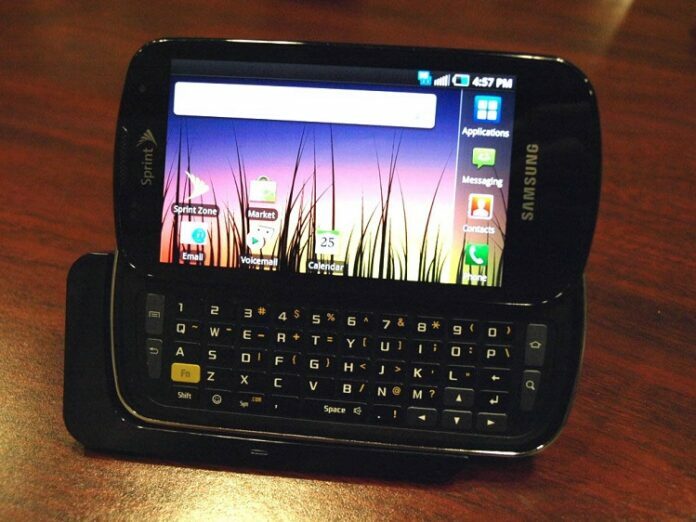 The Android 2.2 Froyo official update for the Samsung-Sprint Epic 4G has been delayed several times before, causing widespread frustration among its users. There were several rumors that spread at different points of time last year regarding the update but unfortunately, none of them turned out to be true. And here is yet another and the latest rumor in this regard for all you eager Epic 4G users. As per our sources and the reliable tipsters on internet, you can now expect the Android 2.2 Froyo update for Sprint-Samsung Epic 4G to get officially released on February 21st, 2011.

If this rumor is taken to be the final official Android Froyo build for Epic 4G, the release is less than 2 weeks away. If you are still finding it difficult to believe and fear that it might turn out like the earlier rumored release date of December 26, 2010, Android Central has received an image from a tipster depicting a WiMax phone running the Froyo build EA17. This is believed to be the final revision ready to go to the Sprint users very soon. Also, if you remember, there were several similar rumors that floated on the internet a couple of weeks back, indicating that the Froyo update for Epic 4G is expected to come ASAP.

The other evidence that pretty much supports this latest rumor is the news piece that was recently published on pocketnow.com, which suggested that Sprint has been advising the Epic 4G users to hold tight. Seemingly, the company has urged Epic 4G owners to remain patient as they have to undergo extensive testing of the final Android 2.2 Froyo update before certifying its official release. I guess that’s some really extensive and exhaustive testing… Bottom line, this is another ‘wait-and-watch’ situation and all we can do now is to hope it to be true this time!