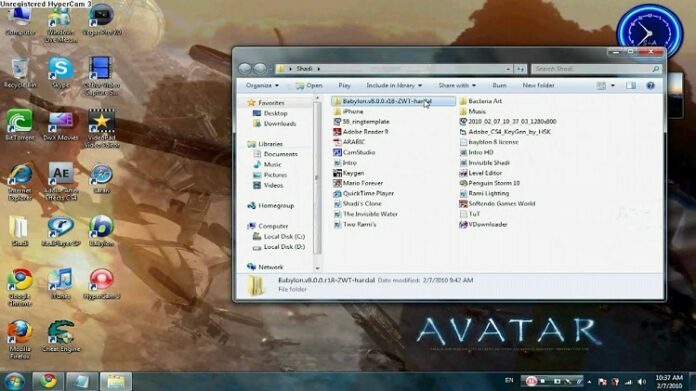 In 1995, Amnon Ovadia came up with the idea of creating an English-Hebrew dictionary which didn’t interrupt reading. Things went well and, along with a few others, he founded Babylon Ltd. 2 years later. The initial bilingual dictionary developed into Babylon, a program which offers translations in over 75 languages and is used by over 70 million users in 200 countries.

Babylon can translate documents, web pages, and more while offering writing tools and relevant conversions. And it’s so easy to use! You only have to click on a text and small window with the text translation, info, or conversion will pop up. The best part is it won’t disrupt your work.

With Babylon, you can click on any word in the text you wish to translate, and the software will instantly identify the relevant text portion and will translate it for you. This feature is based on the latest text translation technology and really helps you understand texts in some languages you don’t know a thing about.

If you pay an additional fee, you’ll also get instant results from the world’s top dictionaries and encyclopedias. I’m talking about Britannica, Oxford, Larousse, Michaelis, and many others. Babylon also includes information from Wikipedia (3 million articles in 9 different languages).

Babylon has a database of over 1500 sources in more than 75 languages. The database also includes 33 professional dictionaries developed by Babylon’s own team in the following languages : English, French, German, Spanish, Italian, Portuguese, Chinese (Traditional and Simplified), Japanese, Hebrew, Arabic, Greek, Russian, Dutch, Korean, Swedish and Turkish. These dictionaries feature between 50000 and 200000 words, and use a morphology engine that can recognize terms in different conjugations and inflections. The software also includes community-created dictionaries (you’ll find technical terms or acronyms here). Babylon also uses a text-to-speech agent which will allow you to hear the correct pronunciation of words.

The program can also convert currencies, measurements and time. The mechanism is the same as with the words. You just have to click on a value in any desktop application and you’ll receive instant conversions. Babylon knows what conversion type is required, based on the unit symbols which usually appear next to the numbers.

Babylon isn’t all roses, though. Last month, the program was classified as malware by Microsoft because of its ’intrusive behavior’. The creators modified the program, and, subsequently, Microsoft removed it from the black list.

With this problem gone, you can try Babylon 8, the latest version, from the Babylon official website. It is downloadable as shareware, but if you want the full version, you’ll have to pay $9.70.