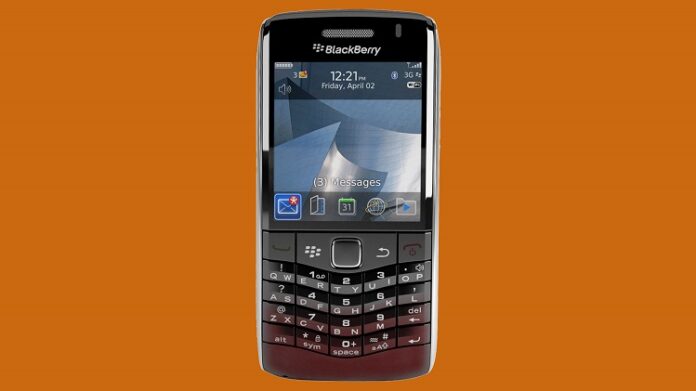 In the last 2-3 days, various sources, including Phone Arena and TmoNews, have claimed that both the Blackberry Playbook and the Blackberry Storm 3, will most likely end up with T-Mobile. If these rumors are to be believed, the two much-awaited devices will be seen gracing the T-mobile shelves very soon.

As a side note, BGR recently stated that the BlackBerry release date will be April 10, but that’s not official.

Although both sources have been right numerous times before, we will still take this rumor with a grain of salt as the leaked picture doesn’t really prove anything. After all, it is quite possible that RIM could have been using the Playbook at the event for other reasons! Moreover, nothing has been made official on this matter till date, neither by RIM (Research in Motion) nor by T-Mobile.

But, even if this rumor comes true, you will get to see only one of the two devices on the T-Mobile shelves very soon. And I’m sure it is going to be the Blackberry Playbook. The Blackberry Storm 3 is scheduled for a release sometime in Q3 this year and nothing can be actually anticipated about its carrier. Anyways, till we get some more information on this, we can treat it as a mere speculation!