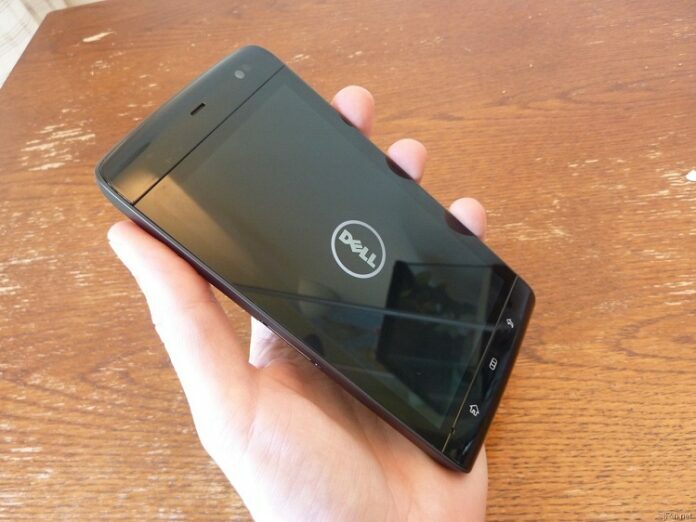 While everyone is eagerly waiting for the Gingerbread release, Dell’s employees that are not developing the Opus One, the successor of their first tablet PC/smartphone decided it’s about time to make some changes and bring a welcome update to one of their most important devices. I’m talking about their beloved 5-inch tablet, the Dell Streak, which, according to Dell Home UK, is in line for a Froyo update.

We’ve been able to learn about this upgrade right from Dell’s own Facebook page, so we’d better not doubt it. The announcement came last Friday around noon and Dell said that the OTA Android 2.2 update should reach most users before the end of November but the moment you receive your update depends on the region, starting with users living in UK. Also, you mustn’t panic if you don’t see any Froyo update notification even when this month ends, as Dell stated that for some owners, depending on their hardware build, the Android 2.2 could arrive a little later.

In case you forgot what the Dell Streak is, here’s a quick reminder for you. The Streak is a smartphone/tablet PC hybrid released in June by Dell. It packs a 1 GHz Snapdragon processor and 16 GB internal memory (expandable using microSD cards) under a 5-inch WVGA capacitive touchscreen. The device has two cameras, a 5 megapixel one with dual LED flash and a frontfacing VGA one for video calling. Originally, the Dell Streak was released with Android 1.6 (Donut) and by September it received an Android 2.1 (Éclair) upgrade. It looks like Dell is taking it one step at a time and hopefully making way for the Gingerbread, but meantime good luck to everyone with the Froyo update. Hope everything goes as smoothly as possible!