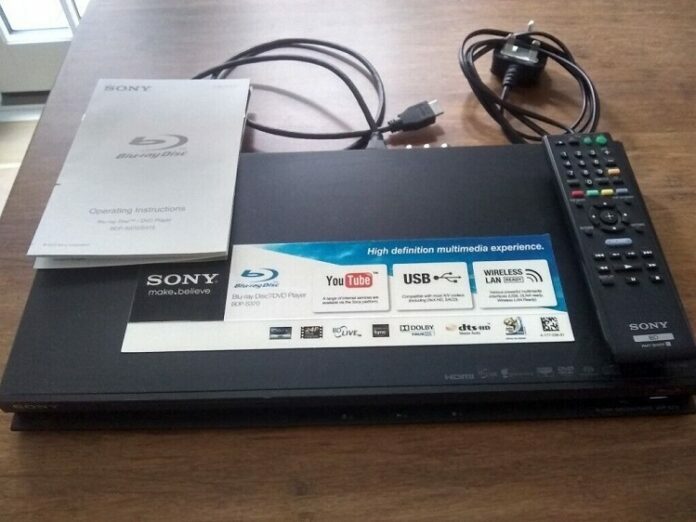 While Walmart is still trying to keep its Black Friday deals under wraps, its biggest competitor Target has gone ahead and released its 32 page advertisement brochure online which describes all the bargains that buyers can expect come Friday, November 26.

The advertisement indicates that the deals bonanza will commence at 4 a.m. on the morning of November 26 and will last only 6 hours till 10 a.m.

Buyers can expect to find almost every coveted home item on the racks at throwaway prices. Movie DVDs, digital cameras, LCD TV’s, Blu Ray DVD players, iPods, gaming consoles and peripherals and much more are up or grabs at low prices.

A look at the deals that will be up for grabs: