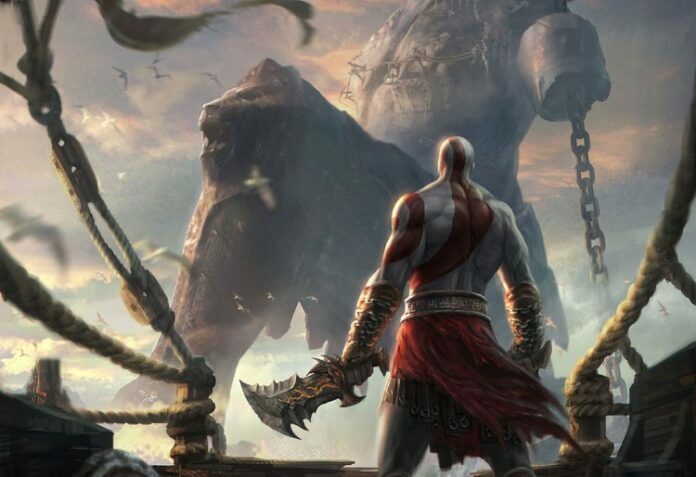 The God of War series, is, without a doubt, one of the reasons I bought a PS3. Since the first God of War was released back in 2005, I became a devout fan. And, with the God of War release date drawing on March 16, the reviews started appearing around the web. And from what I was able to figure out, the game is going to be as amazing as it should, and as the fans expected.

Before I put out the links for some of the reviews around the web, let me sum things up a little: in God of War 3 you will controlling Sparta’s Ghost, a mean (in a good way) character name Kratos that lives up to the “bad-a*s” rank we all want to be, at least while we’re pressing the buttons on the PS3 controller.

One thing the guys at ArsTechnica seem to be very content with is the way God of War III actually looks. And a quick look at the screenshots below leaves no room for thinking: the game looks great. But how good is the actual gameplay?

With most of the reviewers claiming that the combos are now more impressive than ever, the game seems to be as exciting as ever. One thing that the weak of heart might not like is the shear amount of violence in the game. I am not one that believes in pink bunnies, especially when a game comes with an M rating and a name like “God of War”, but God of War 3 is definitely one of the games you shouldn’t be playing when your grandma comes over.

I won’t get into the story, as I may spoil some of the fun for you, but pretty much all things revolve around the fact that Kratos’s main goal is to kill Zeus.

I got a little carried away, so I will just skip to the quality balance:

You will enjoy the graphics, the boss fights, the exciting gameplay, and the way the story also revolves around previous games in the series. On the negative side, there are few notable things reported, the (only) major problem being the fact that once you completed the God of War 3 singleplayer campaign, there is little else you can do, as the game provides little motivation for a repay.