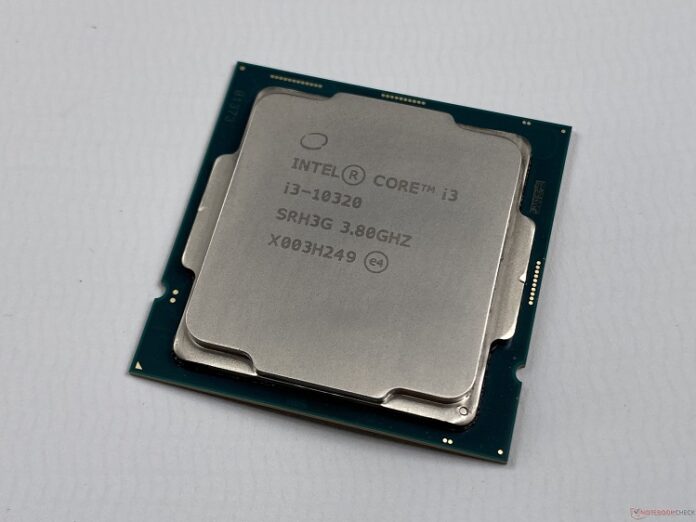 As Atom CPUs make their way through the market, Intel announces the release of a new generation of Atom processors. We are talking about the Atom N470, N475 and N455 processors, all of them with a release date set for the second half of 2010.

Intel is also working on another CPU called D525, meant for desktop users. The Atom D525 is a dual-core processor with a 1.8GHz clock speed (140MHz higher than his predecessor, the D510), integrated graphics and support for both DDR2 and DDR3 memory (“Hurray!” say the OEMs).

Because Intel is releasing more and more notebook compatible Atom processors, the performance gap that lies between the little notebooks and the high-end laptops is soon going to close in.