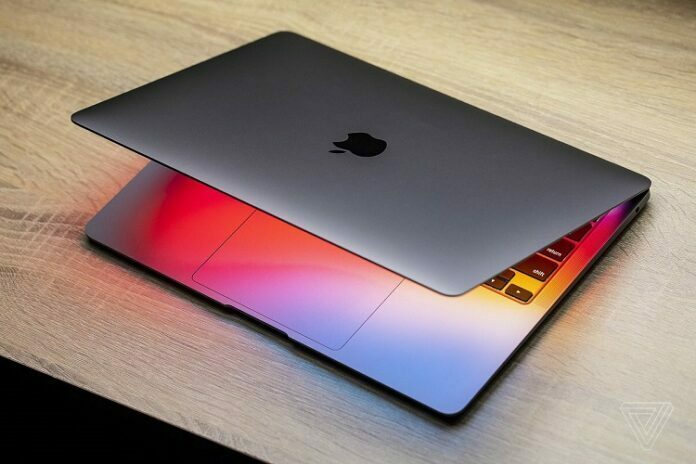 New Apple Laptops To Be Released Tuesday. Prices May Cause Financial Bleeding

According to a screenshot provided by MicroCenter and leaked online, there are some good news as well as some bad ones. The good news is that there are four new Apple laptops waiting to be released on the market in the coming Tuesday, but wait, that is not all. Another good thing is that the 2.26GHz Intel Core2 Duo Apple MacBook price will drop to $799.

Wipe that grin off your face because here come the bad news: no specifications of the four new laptops are provided, but the really bad news is that the price of the new Apple laptops will range from $1,799 to $2,299. These prices can be compared to the Alienware laptops that range from $799 to $1,799, giving the same performance at a lower cost. Well, that’s a real party crasher isn’t it ? We’re only left with the vague hope that the prices on the new Apple laptops will drop and in time, and they will, just like the 2.26GHz MacBook dropped to $799, and basically any other price in the IT industry.