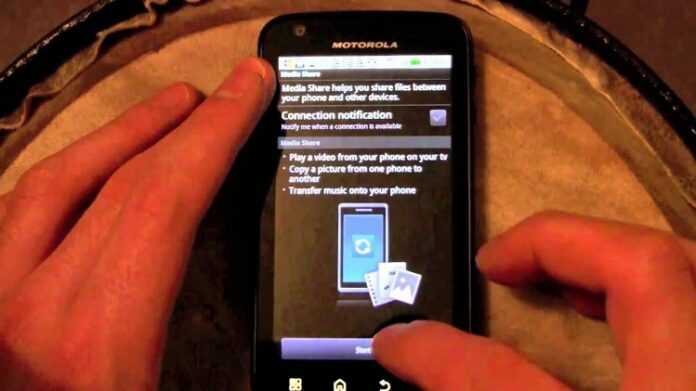 We don’t want to go on a limb here, but the Motorola Atrix 4G is certainly one of the biggest highlights of this year. It helps build confidence when the official announcement of the device, made at CES 2011 held in Las Vegas, Nevada, at the beginning of the month, caused quite an uproar on tech forums worldwide.

We knew about AT&T getting the ATRIX 4G and selling it to American customers, and that Orange will be the first UK carrier to sell the phone, but our Canadian readers might have asked themselves whether they will be getting the device too, and if so, from which carrier? Well, it seems Bell Canada is the answer.

Bell, one of the two big players in Canada, posted on their official website an announcement in which they state the phone and its accessories will be coming soon. Unfortunately, the announcement is anything but comprehensive, so I’m afraid you will have to wait a little longer until pricing and other details are available.

While the Motorola ATRIX 4G release date will most likely come sometime in March, one unverified leak pinpoints it as March 1. Be it as it may, I’m sure Motorola’s nVidia Tegra 2 beast will arrive north of the border sometime in March too.

Be sure to stay tuned, because we’ll be coming up with some more info on this one, as soon as we get it. If you want to know more about this smartphone, you might want to check out the Motorola ATRIX 4G Big Picture.

P.S. Motorola also released a commercial for the Atrix, just to make sure you won’t stop drooling while waiting for the device: