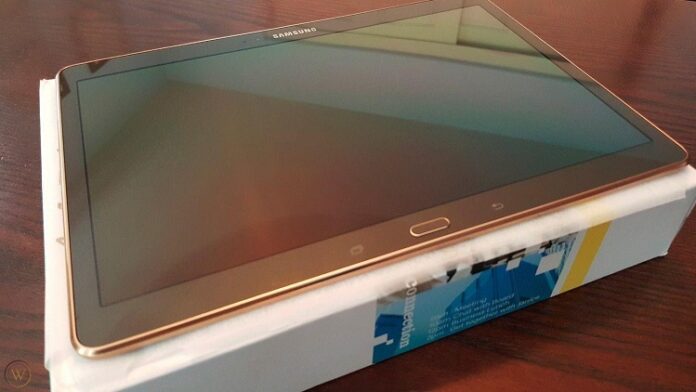 I’m sure you’ve all heard by now about the Samsung Galaxy Tab being one of the best tablets currently out there, competing with Apple’s iPad (click here for a very comprehensive comparison). Well, it is also pretty expensive, but if you’re interested in buying one, I think we have some good news for you.

Sprint has just announced it would be selling the slate for $299, provided you sign a two-year contract. You can then either opt for the $30/month plan for 2 GB of data, or $60, if you want 5 GB. The American company isn’t the only one to have dropped the price of the device: T-Mobile and US Cellular have already done so in the past. This is probably happening because the Wi-Fi-only edition of the Tab will be arriving soon (this quarter!) and its price will most likely be lower than $300.

At the moment, Sprint’s offer seems to be the best on the market, so you should seriously think about it, if you want an Android 2.2 tab. Now we’re not advising anyone not to buy the Samsung Galaxy Tab, but with the Motorola Xoom and other Honeycomb tablets coming out in just a few months, you might want at least to think twice before buying an Android 2.2 Sasmsung Galaxy Tablet that has a big chance of not getting the Honeycomb update.

Samsung has already sold 1.5+ million units of the Galaxy Tab, and with all these special price offers, not to mention the upcoming contract-free slate, chances are the numbers will rise.

P.S. Note that Sprint’s offer will only be available until January 26. You can get more details on the Sprint official site.