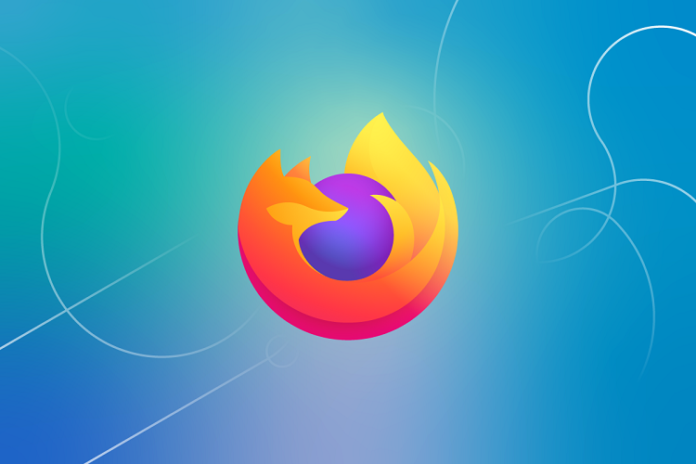 In March, Mozilla has announced a new Firefox update (3.6.3), codenamed Firefox Lorentz. The update brings the browser’s users a new feature called “process-isolation”. While Google Chrome had this feature from its very beginning (we covered this in our Google Chrome Review), Firefox lacked such an important security feature, but things will be solved with Firefox Lorentz.

The Mozilla Firefox crash-safe update is in its Beta stage and it can be downloaded for Windows or Linux at the following link Firefox Lorentz.